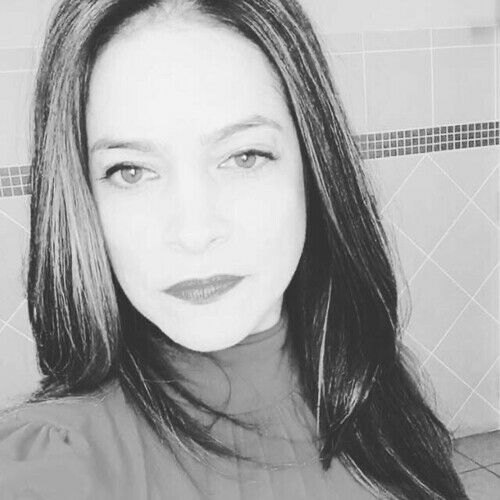 I work for the Nevada Film Office as Film Resource Coordinator. The Nevada Film Office is a division of the Governor's Office of Economic Development. We promote the State as a film-friendly location for films, commercials, television, music videos, etc. We assist with location scouting, permits, and any intergovernmental assistance required by productions.

The Nevada Film Office was nominated for Film Commission of the year in 2017 by the LMGI (Location Managers Guild International ) for our work on Jason Bourne.

You can find me on Linked In and on Twitter @Tenacious_DT 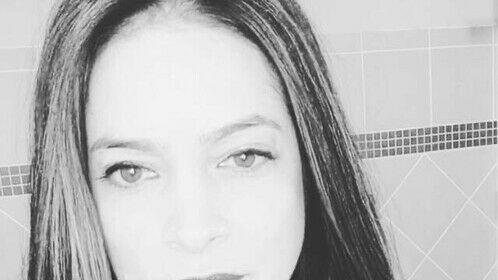 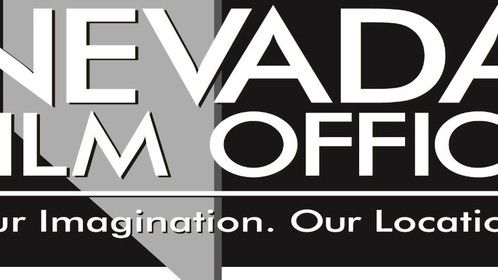 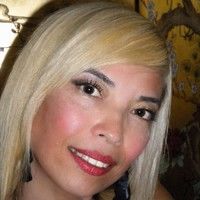