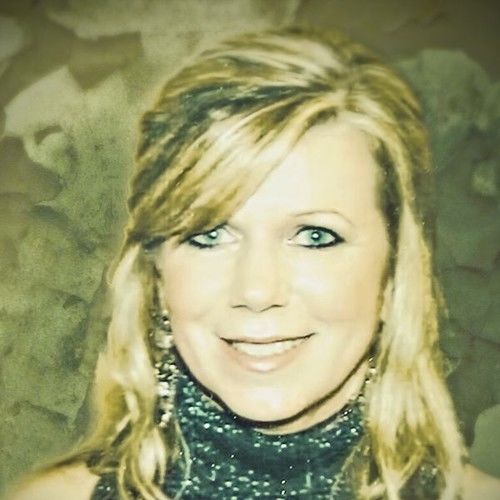 Susan Schmidt is an award-winning producer who loves to produce and create film, tv and online content, including video for rich media websites and social media, as well as photography and interactive media. Formerly an accountant (second major in Communications – Media Production) gaining broad experience in tax and business management, Susan made the decision to move to a career in media production after moving to Japan. While living in Tokyo she undertook intense study of all aspects about film, television and media production, as well as the business side of filmmaking including legals, marketing and distribution, immersing herself completely. She also worked on any productions that arrived in Tokyo to gain experience. One such experience was to be on set for the filming of Lost in Translation.

Returning to Australia, Susan completed a Masters in Media Production, while in producing and production roles on large productions. She then furthered her interest in new technology and convergence with traditional media, completing an Advanced Diploma in Transmedia/Multiplatform/Online producing. Combining business skills with deep production knowledge, Susan is the ideal creative producer. She also is very capable on camera as DOP, and has a strong knowledge of scriptwriting/editing, directing, and post-production processes.