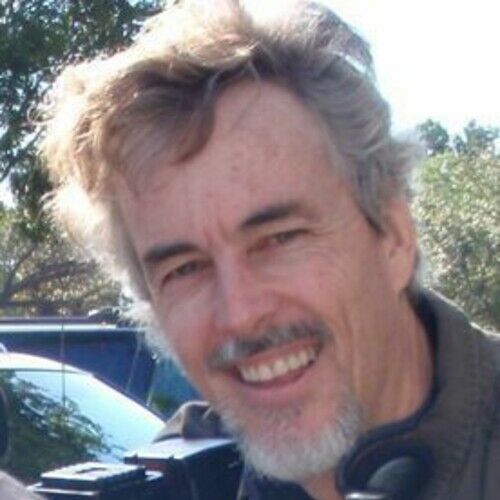 George began his television career as a freelance Cameraman for NBC News in the Caribbean and Latin America. He covered the Mariel boat lift from Cuba in the early 80s, the fall of the Sandinista regime in Nicaragua, the overthrow of “Baby Doc” Duvalier in Haiti, to name a few. He also shot “kindler, gentler” stories such as “Fragile Monarch” an NBC documentary chronicling the migration of Monarch Butterflies from Canada to the mountains of Mexico for which he won the National Press Photographers award.

An avid scuba diver his passion for the sea inspired him to form Sea-Cam, Inc. a production company specializing in underwater video production. George developed his own proprietary underwater video camera housing system known as the Sea-Cam with which he won numerous awards.  His Sea-Cam Journal underwater television series aired on the Travel Channel for over three years and gained him two Telly Awards. His children’s television special the “Funniest and Friendliest Fish in the Sea” was licensed by Nickelodeon and gained him another Telly. He recently developed a new underwater housing for the revolutionary Red One digital camera system.  It permits him to produce 35mm quality digital footage at a fraction of the cost of film. George is one of the few people in the world who has shot underwater with the Red.

George also owns and operates Media Solutions a full service commercial production and post-production facility in Fort Lauderdale, He has shot and directed hundreds of commercials and infomercials. He has written four feature length screen plays and several series pilots and is in development on three of them. 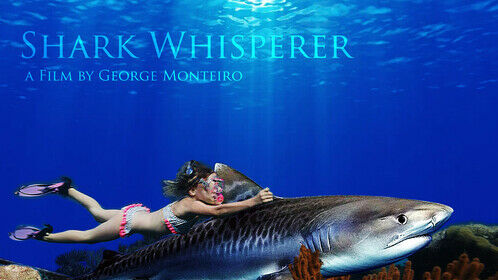 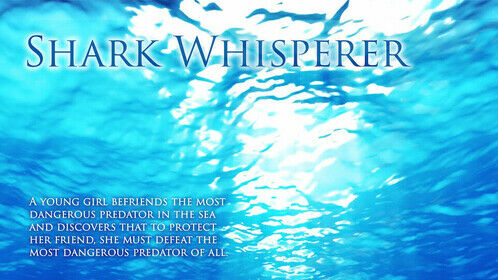 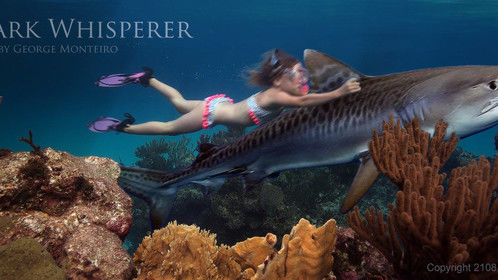 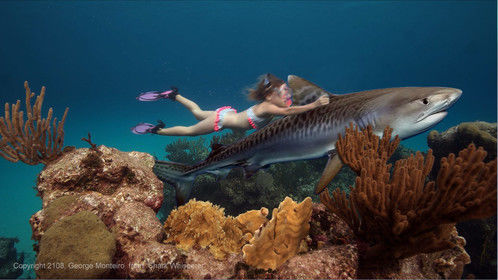