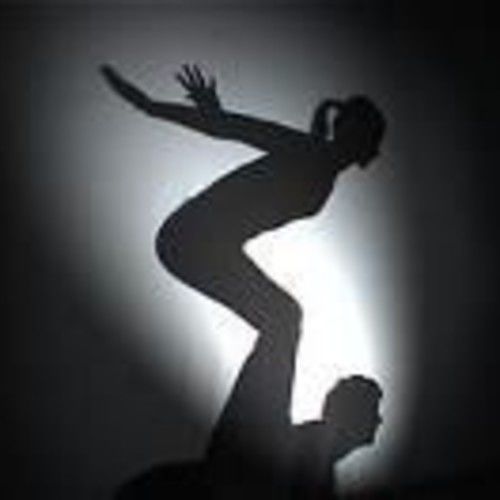 Recently completed a film documentary series about the Russian Avant-garde. Owner and founder of the company Copernicus Films. Started on a series about Russian theatre of the early 20th century. Two films are completed with Vakhtangov and the Russian Theatre in post production: Release scheduled for mid summer 2013.

Michael Craig and Copernicus Films with over 20 years of experience of film making in Russia offers a complete production service for anyone thinking of filming in Russia; from development, budgeting, scripting to shooting and post production. Click here for more information or e-mail michaelcraig@ 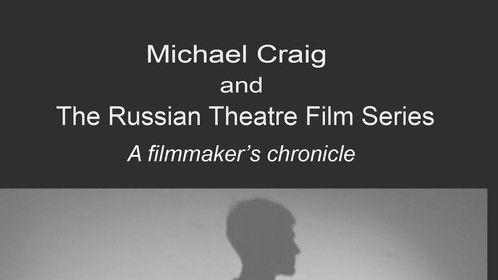