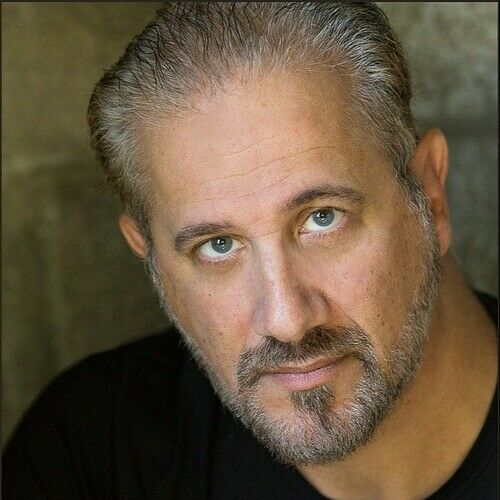 Richard has the better part of two decades of theater experience as an actor under his belt. He then spent another seven years studying film and television technique at the University Center for the Performing Arts and the Burt Reynolds Institute for Film and Theater. He is familiar with various acting methods which he uses in his acting technique. He works as a private acting coach and has taught acting workshops in several cities throughout Florida as well as New York and Puerto Rico. He has taught alongside such actors as Adrian R'Mante, Jillian Murray, Tyler Steelman, Jonathan Goldstein, Matt Timmons, and many others. He has taught the monologue workshop for the Hollywood Across America event in Ft. Lauderdale and has taught audition technique for the Wide Screen Film Festival.

From 2011 - 2018, he was a co-moderator for the Florida Table, a networking group that is associated with the Hampton Table in Los Angeles. He was also instrumental in the opening of a Table group in Atlanta, GA. In addition to his passion for acting, Richard enjoys working on the other side of the camera. He has been sought out as a set coach, consultant, and a producer for several independent film projects that have shot in South Florida. He is very involved in the local film community and has been interviewed on both television and radio for his work as an advocate for the film industry in South Florida. Richard also likes to write. He is an award-winning writer for a short suspense script and has been asked to write a screenplay based on a series of blogs by a bestselling author. As a writer, he has been asked to help write a documentary for a non-profit organization whose goal is awareness and protection of our children. Richard is currently on the Board of Directors for the Arts & Entertainment Entrepreneurial Society and is responsible for running their Film and TV Production Dept. He is also on the Board of Directors for the FLOW Film Festival where he wears several hats. His first hat is Public Relations as he connects with people that would be a good fit with the film festival. He will also be instrumental in putting a team together to judge the films. Finally, he will be helping with the logistics involved in running the event.

To learn more about Richard, you can visit his website at: . 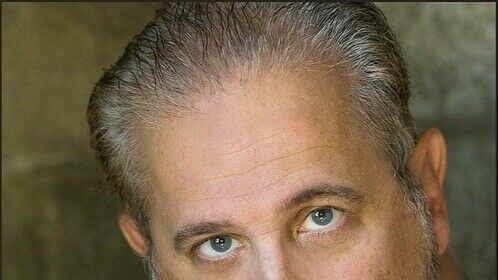 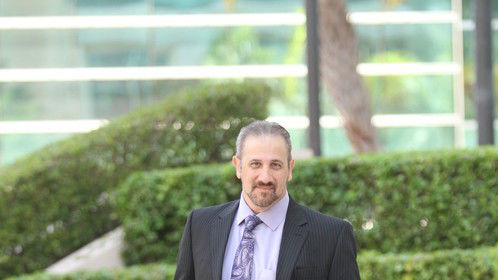 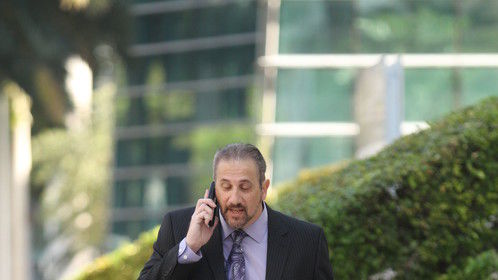