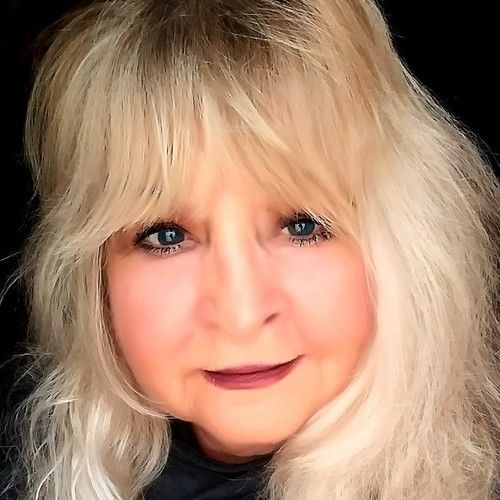 Roni's film career started at the age of 8 when she was allowed on the set of the movie Indian Paint with Johnny Crawford , Chuck Conners and Jay Silverheels from the famed TV show Rifleman . Later she worked on set as an extra with Robert Blake in Corky (1972) and then on to Semi Tough starring Burt Reynolds and Kris Kristofferson . Roni continued with school and training which lead her to work in several independent films this led to commercial and television series . She became interested in behind the scenes and picked up Production Jobs working as Production Assistant for Companies like NBC /Universal , AMS Pictures , Reelz Network and 20th Century Fox and casting for 3 Seasons for several major Cable Networks on two of their number 1 hit TV series eventually Casting on many independent Films and Commercial spots on a local and national level . Roni resides in Texas in the Dallas Fort Worth area and continues working as freelance in production for many production companies as well as independents . She is sought after for Casting , Locations and has a knack for pulling Networks and Producers with large productions together in original programming for television and film . 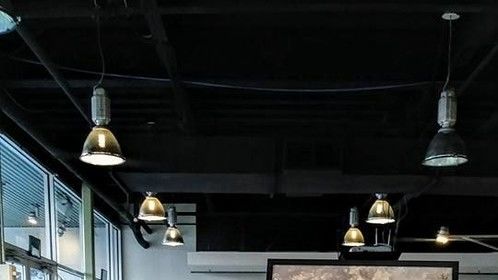 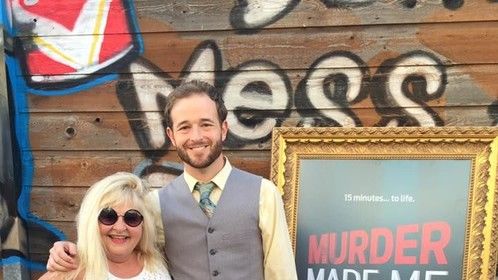 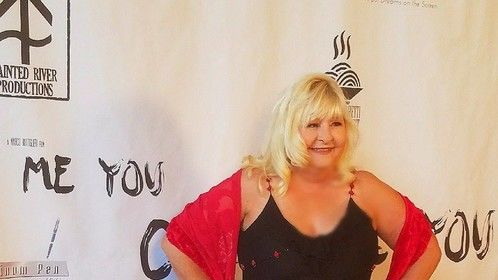 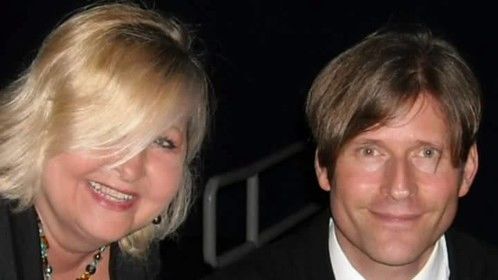