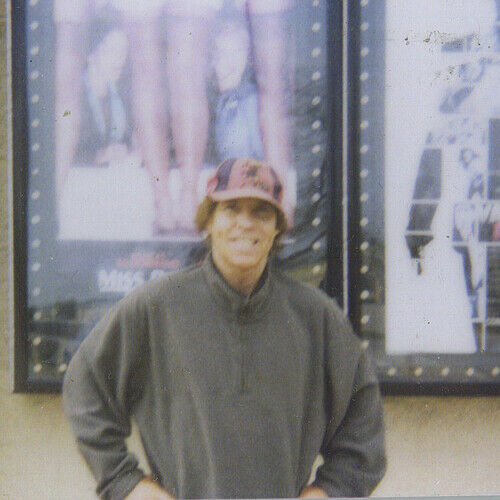 Seems like I was destined to become an actor, always entertaining my friends or any one who came to visit, had a very good sense of humor, had that quality where just about all who met me liked me, also liked to write short stories and draw, did cartoon strips and loved to draw people and other assorted objects of my choice. in addition to all of that went further into acting with my involvement in plays at school, then community plays and went to Modeling school in S.F. Took alittle break and did some traveling to many a state. After getting that out of my system I started to focus big time on Films and TV, so since 2008 to 2010 - 7 theatre productions, and to now 5 films, 2 assistant producer and casting assistant. Want to do many more films, and TV series, just need some more opening. Hopefully to be continued.