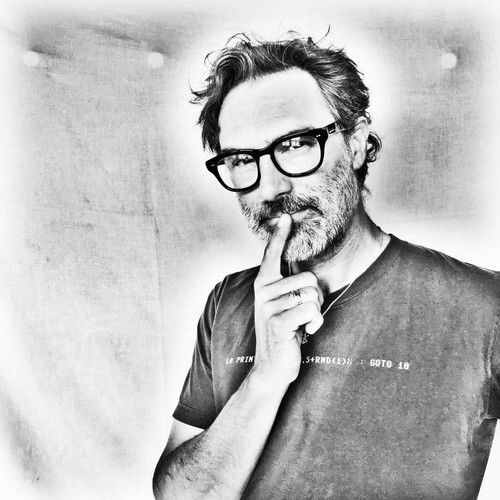 Daniel Stephens studied filmmaking in the early 1990’s at Loyola University (New Orleans) and the University of South Florida. Subsequently he decided that the best place to apply his storytelling skills was the booming new internet security industry that blossomed in the mid 1990’s. Eight years later Daniel realized his mistake: filmmakers should make films, not firewalls. In 2000, Daniel left the company he co-founded to return to filmmaking.

He has served as either Director or Director of Photography for numerous music videos, commercials, and short and feature films. He is particularly inspired by the verisimilitude of the unpredictable and feels these moments are the foundation of exceptional storytelling.

Daniel is deeply passionate about the planet's resources, both environmental and human. He is particularly engaged in the field of social justice and often works with non-profits specializing in this area to document their work and inform the general public about it through film and multi- media. His work with PopTech has taken him across the globe, from Nairobi to Haiti and from Iceland to the streets of Chicago to document and create stories of social change and social justice.

In 2008, Daniel founded the production company goodfocus specifically to work with non-profits and sustainability-focused companies. As such, goodfocus' bottom line is focused on social and environmental impact instead of financial return. This model, along with Daniel's freelance work, enables goodfocus to produce films that shine a light on organizations that might otherwise lose the opportunity to document their work through film.

Most recently, Daniel directed the pilot episode of the series 26 Words - a comedy show deep dive into the fascinating, bizarre and hilarious history behind everyday words.

When not somewhere else, Daniel resides on the beautifully lit coast of Maine where he is a partner in the film production companies goodfocus, llc and General Films, LLC and a member of the faculty at Maine Media Workshops. 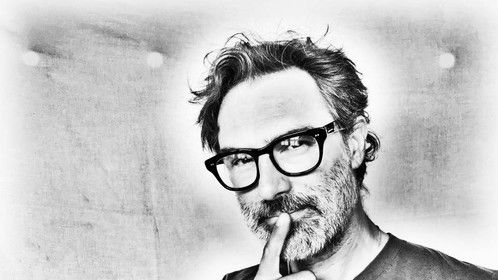