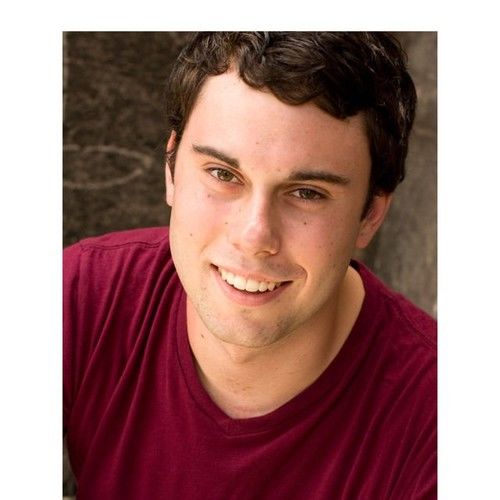 Justin Stevens is a current fourth-year student at Columbus State University, pursuing both a BA in Music and a BFA in Acting/Directing. He initially attended the University of Georgia for one year studying Choral Music Education with Dr. Stephanie Tingler before transferring to Columbus in 2009 to pursue a more theatrical area of study. At Columbus Justin studies voice with Dr. Michelle Debruyn and is currently being trained in the Meisner Technique of acting from Larry McDonald; he also studies Directing under Dr. Katherine Musgrove.

Justin is an active member in productions of Columbus State Department of Theatre, including a recent student-directed production of Andrew Lippa’s JOHN AND JEN. His other credits from Columbus are, but are not limited to, CRAZY FOR YOU, NOISES OFF!, THE 25TH ANNUAL PUTNAM COUNTY SPELLING BEE, GLORY DAYS, and H.M.S. PINAFORE. While rehearsing for staged productions, Justin also sings actively with the University Singers and Chorale Union. He has also has experience in music directing student productions and Professional Auditions at the Southeastern Theatre Conference.

While at Westover High School, under the direction of Selina Bentley, Justin was selected as a finalist for the 2007 Georgia Governor’s Honors Program for Music (Voice/Baritone) in Valdosta, GA under the direction of David Reimschussel. He was also a very active member of GMEA’s All-State Chorus. In 2009, Justin was awarded First Place – Lower College at the Georgia Music Teachers Association state auditions while being taught at the University of Georgia. Later, when he transferred to study with Dr. Michelle Debruyn, Justin competed and won First Place – Third Year Men in Music Theatre at the 2011 Southeastern Regional NATS Student Auditions.

Justin has a very diverse background in travelling with his talents. In 2009, Justin was selected as a United States Finalist for the Europa Cantat Chamber Choir in The Netherlands under Latvian conductor Kaspars Putnins. There he helped commission a world premiere of Joost Kleppe’s "To The Evening Star" and was a featured soloist in the Chamber Choir’s concert. Additionally, Justin has traveled abroad to study outside of music as well. In the summer of 2011 Justin travelled with his Theatre Department and studied Shakespeare in London, England. In the summer of 2012, Justin hopes to travel again with Columbus State University’s Theatre Department to Florence, Italy where he will study Italian Renaissance Theatre and Performance.

Unique traits: I am pretty flexible.