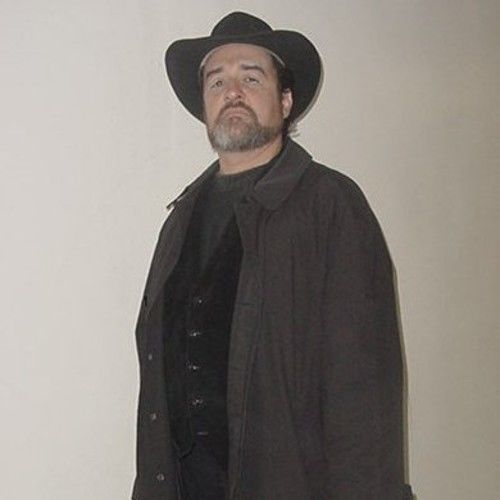 Alan Andrews recently donned pink high tops, orange tights and a wig in the Wharf Theatre’s production of The Complete Works of William Shakespeare (Abridged), during which he was occasionally mistaken for the late costume designer, Edith Head. Alan clambered aboard with the Air Pirates Radio Theater in 2009 as The Kid, and is now a regular performer with that company, singing many of the theme songs in their Los Tres Balceneros series. His other roles with the Air Pirates include Detective Sawyer in the Herb Marks: Freelance series, Pablo, Guy Vitschlange, Curvin Johnson, and Pontefex Tonedef, for whom he allegedly created the only known Esperantean accent. Alan portrayed the role of Felix in The Owl and the Pussycat for the inaugural production of King's Theatre Company's Wharf Theatre. He has also performed over 30 different operatic roles, including the title roles in Mefistofele and The Marriage of Figaro, Leporello in Don Giovanni, and all four villains in The Tales of Hoffmann. His musical theater credits include the roles of Emile deBecque in South Pacific, Tommy in Brigadoon, Mr. Boddy in Clue: The Musical, and Dr. Seward in Dracula: The Musical. Alan's concert repertoire includes the bass solos in Handel's Messiah and Israel in Egypt, Haydn's Lord Nelson Mass and the Mass in Time of War (Paukenmesse), Mendelssohn's Elijah, and Bach's Christmas Oratorio. Alan holds a degree in Music from Baylor University, possibly somewhere on his person, and was named 2010's Best Opera Singer in the Hudson Valley by the Times Herald Record. 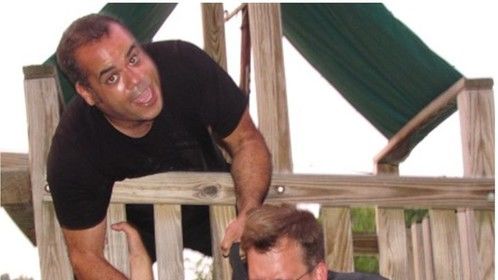 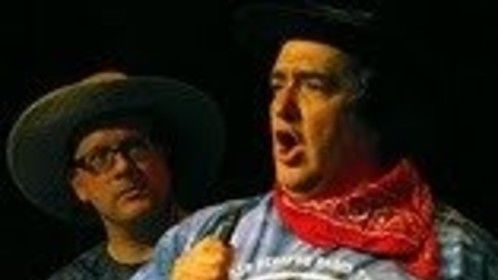 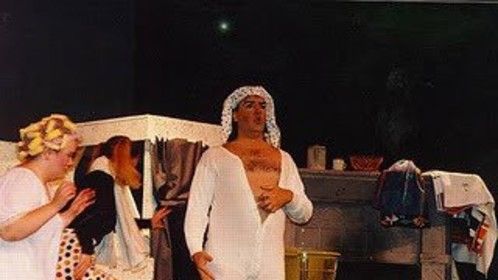