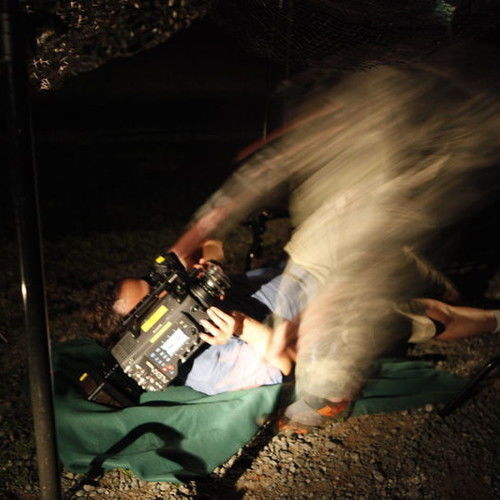 I have worked for more than 20 years in the film & video industry. A Film major at Bard College, my early experience includes post-production work in Los Angeles, documentary production in Seattle and China, and AD work on a TV series filmed in Madrid, Spain. Principally, I have worked in New York City as a freelance producer, director, writer, and editor on long-form corporate communications projects. My client experience includes companies from start-ups to muti-nationals in nearly every business sector.
In recent years, I have focused more on theatrical film projects. In October, I released gone Elvis, a 30-minute short, I wrote, directed, shot, and edited, about a homeless, female veteran of the Iraq war. I am eager to continue freelance work while developing my next, independent project.