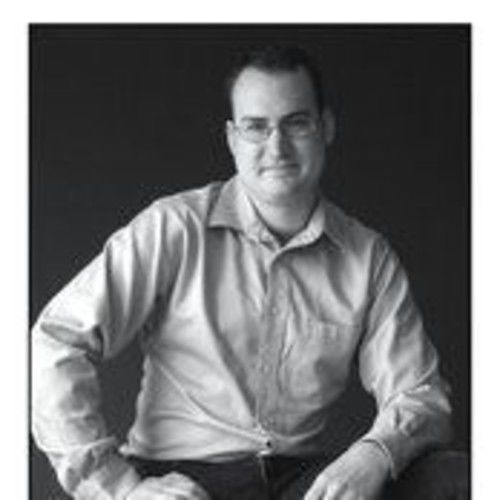 I have a TV Pilot Script that I wrote entitled Explorers. The Script got a considered score on Script Shark, and is being scouted. The script also got into the Bahamas Film Festival and I am currently working on it with Matthew Helderman of Buffalo 8 productions.

I would like to pitch the script and get it at least optioned with a network or production company..

Explorers (1 hr. Sci-Fi/Action)Humans have been forced to live in skyscrapers, which have become special bomb shelters after World War Three missiles destroyed the ozone layer, making the outside uninhabitable. Connors Parker, a cocky thief, is about to get recruited by a secret organization whose mission is to explore the different floors for resources. What the organization finds is far more freighting that anything they could have imagined.