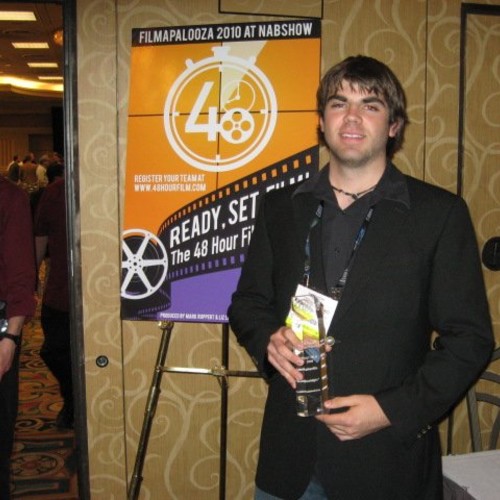 Michael Gerald Santoro was born and raised in Long Island, New York. After moving with his family to Atlanta, GA, he developed a keen interest in Film Production and the art of Directing. From that time, he transferred to North Carolina, where he pursued his passion at Western Carolina University. He obtained a BFA in Motion Picture Production, under the leadership of acclaimed Emmy-winning director, Jack Sholder. After graduating in 2011, he moved to Los Angeles with nothing, but the clothes on his back and the drive to succeed.

From there, he has worked on acclaimed TV shows, such as "The Voice" and "Mobbed", Feature Films such as "The Three Stooges" and "Van Wilder"; and national ads for Audi, Claritin, and Disney. He has dutifully worked for diverse companies such as Variety, Nu Image/Millennium Films, Shoreline Entertainment, etc; and was a writer's assistant for Rex Pickett (Author of Oscar-winning film Sideways). He was an Assistant Editor for a upcoming documentary entitled "A Survivor's Guide To Prison".. It was directed by Matthew Cooke ("How To Make Money Selling Drugs") and produced by Adrian Grenier (HBO's "Entourage") and Susan Sarandon. He was also an Assistant Editor for Jay Miracle (co-editor of "Star Wars" and "Apocalypse Now") for the 2015 documentary "Newman". In 2016, he is currently an Assistant Editor on the feature-length documentary "Touch the Wall", which follows Olympic-winning swimming superstar Missy Franklin.

Since 2015, he's been a Producer on a slew of film projects including ALTITUDE, an action-thriller which stars Dolph Lundgren and Denise Richards, BLUE LINE, a crime-thriller starring Tom Sizemore and Jordan Ladd, JACK GOES HOME, a horror film directed by Thomas Dekker and starring Rory Culkin, Britt Robertson, and Lin Shaye; an upcoming family film entitled ARLO: THE BURPING PIG, slated for release in summer 2016, and an upcoming Terrence Malick film. Mike was also a Talent Manager for Shoreline Entertainment (producers of "Glengarry, Glenross") where he managed writers and directors.

He is obliged in continuing to hone his craft in artful, character-driven, and commercially-viable storytelling. Some of his favorite Directors include Alexander Payne, Terrence Malick, Roman Polanski, Quentin Tarantino, David Fincher, Brian DePalma, etc. 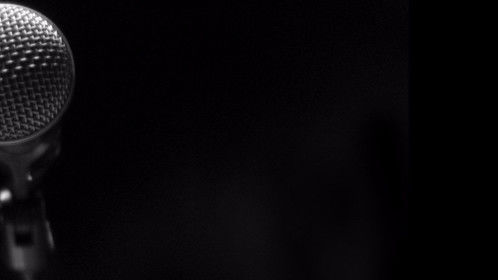