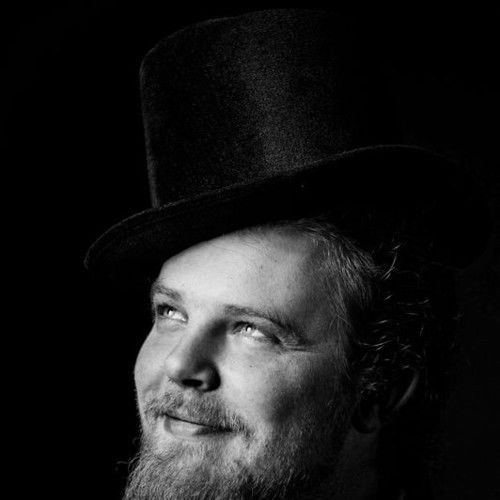 Timo Becker: Director, Submission Contact, Writer
Born and raised in Germany, spending four years of his childhood in Lisbon, Portugal, and sent to Los Angeles on a Fulbright scholarship, Timo truly is an international mind. His creative history spans from acting and directing for theater over editing, visual effects, sound design and band recording to writing for independent magazines. Following his deep passion for directing motion pictures, he received a Master of fine Arts at the prestigious American Film Institute, Los Angeles, in 2009.

"Mädchenabend" (A Girl's Night Out) is his first film outside of filmschool and meant to be the last stepping stone on his way to his first full-length feature.
Timo is living and working in Hamburg, Germany. 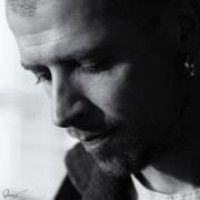