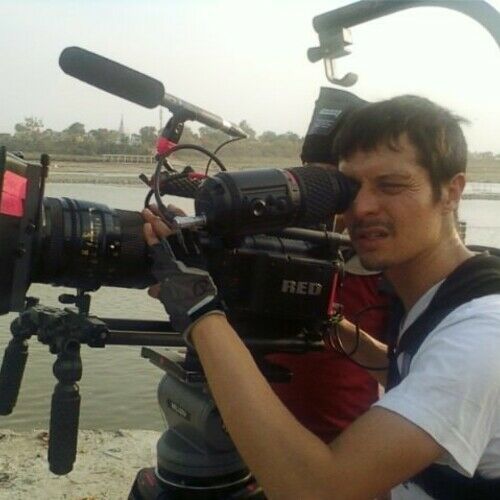 In 2008 he was camera man in the documentary film The Crown nominated to the Academy Awards and honor mention in Sundance Film Festival 2008.

His work The Last Gamblers about gamblers in the racetracks in Buenos Aires, Argentina, was nominated to the FNPI (Fundacion nuevo periodismo iberoamericano) prize in photography on july 2010. This reportage was published in the Mexican magazine GATO PARDO in 2008. Also in the Argentinian magazine VIVA in 2008, and was exhibited in Colombia in 2009 in to the photographic festival FOTOGRAFICA 2009.

In 2009 Diaz published with Punto Aparte Editores and the World Bank, the book VOICES, STORIES OF HOPE AND VIOLENCE IN COLOMBIA. This book was launched and exhibited in Washington D.C. in the World bank headquarters on september 2009 and in Paris on 2010.

In 2010 he was the cinematographer and camera man in the feature documentary film JALA- A JOURNEY THROUGH THE SENSES OF WATER in India, shot on the RED system and now in post-production. 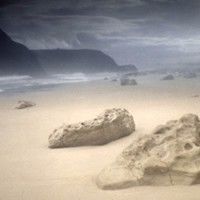 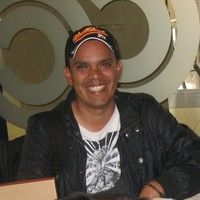 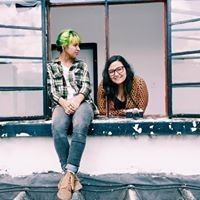