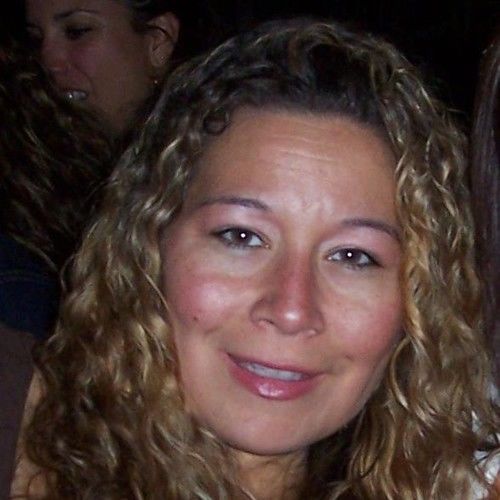 Tracy has had extensive training in the entertainment business.
As a child she studied jazz, tap and ballet in Montreal, Canada where she later became an instructor.
Tracy then joined the prestigious theater company “Children’s Creations”
where she performed in over 20 Musicals, two of which she choreographed, and one of which she was a co-writer
She toured the US and Canada and also recorded a live album.
Upon moving to Boston Tracy continued her extensive training in Acting, Dance and Voice.
Tracy studied at the prestigious Jeanette Neill Dance Studio in Boston and is a member of Boston Casting and
Collinge Pickman Casting
Tracy was then selected from over one hundred dancers to be a regular on Club MTV In New York City and was a cast member
until the show ended in 1993.
She was also a member of the Boston all girls group “Novelty”.
Tracy appeared in two national television commercials and was an extra in several
major films including Fever Pitch, The Fighter, Ted, The Equalizer starring Denzel Washington and most recently Joy starring Jennifer Lawrence and Bradley Cooper. She also starred in the independent film The Reservoir
She has done extensive voice over work for several radio stations and national commercials including H&M, Honda and Epiclear
She has also worked as a vocal and acting coach for over ten years.
Throughout this, Tracy has also maintained steady employment working in radio and the
music Industry
She has been teaching and choreographing all forms of dance to children ages 3 to 17 for over thirteen years
Tracy‘s Musical Theater routines have won Platinum and highest overall scores in competition.
She currently does a podcast, "RealTown with John & Tracy" which is available on most platforms
Tracy is currently working on her first screenplay about her Aunt Viola Desmond who graces the Canadian $10 bill