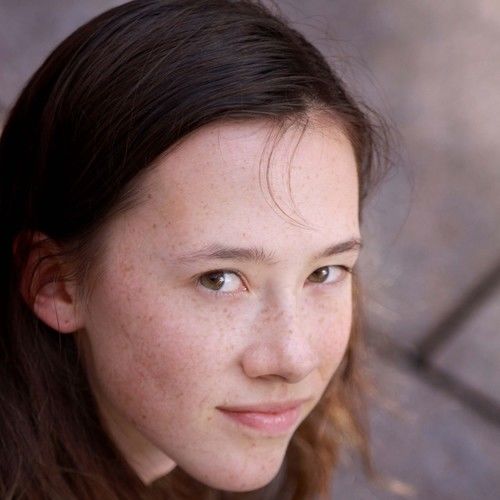 Rachel grew up in a small suburb of Grand Rapids, Michigan, where she was involved in gymnastics, karate, and dance. In middle school, she twice played "Wendy 'Weenie' Weinerman" in Attack Of The Pom-Pom Zombies.

Rachel also appeared as one of the blind girls (Georgia-Anne) from Anne Sullivan's classroom in The Miracle Worker (the story of Helen Keller), which ran for 10 days at the Grand Rapids Civic Theater. She also took acting classes and workshops there.

In August 2008, Rachel portrayed the part of "The Girl" in the movie Offspring for director Andrew van den Houten, which is scheduled to be released in winter 2009. Her most recent project was acting in a short film called "Hey Josh!" for Josh Shipp, a motivational speaker for teens who travels around the country doing seminars.

She has also created her own TV show "MacCready" (in development) and written the first episode. 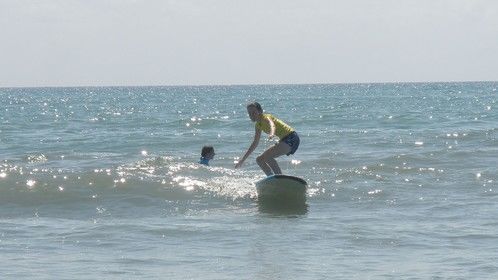 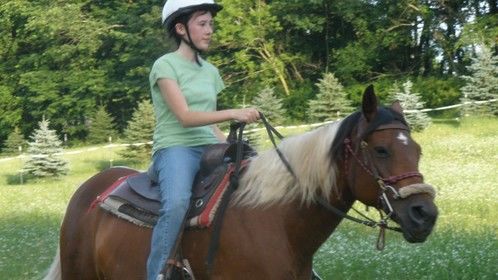 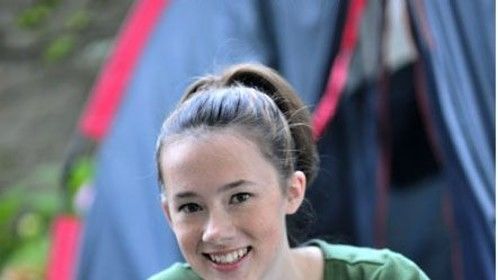 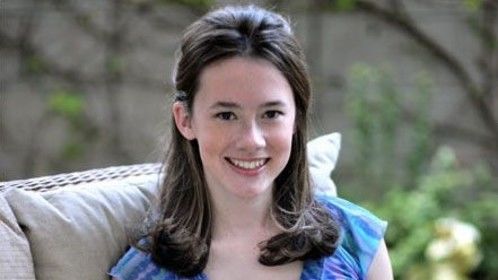 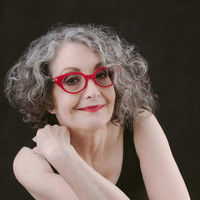 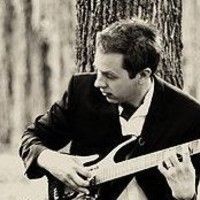 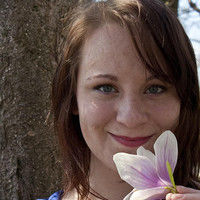