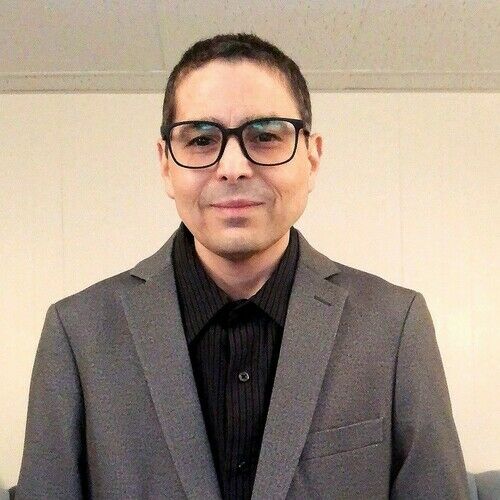 Francis DiClemente is an Emmy Award-winning filmmaker who lives in Syracuse, New York. He is the author of six poetry collections, most recently Outward Arrangements: Poems (2021) and Dreaming of Lemon Trees: Selected Poems (Finishing Line Press, 2019).

He co-produced and co-directed the documentary film The Real Bedford Falls: It’s a Wonderful Life, which earned a New York Emmy award in 2021.

His full-length stage play, Beyond the Glass, inspired by the Edward Hopper painting Nighthawks, was produced by a regional theater in Las Vegas, Nevada, in 2017.

He received a bachelor’s degree in communications/journalism from St. John Fisher College in Rochester, New York, and earned a master of arts in film and video from American University in Washington, DC. He is employed at Syracuse University. 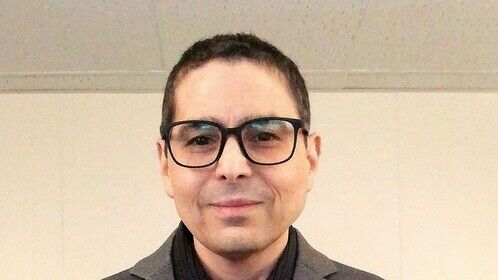