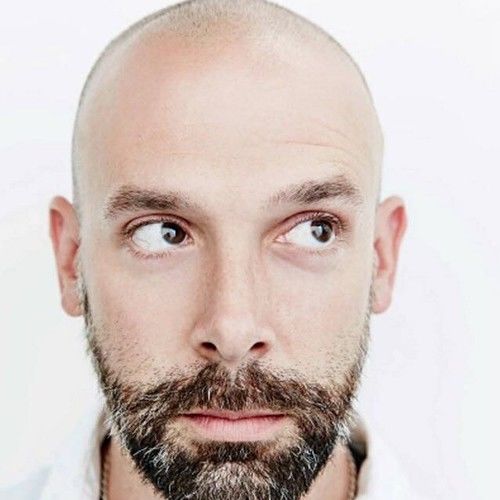 Michael A. LoCicero has acted in and around the New England area for almost 20 years. He shows his versatility on both stage and screen with work ranging from classic Shakespeare to modern-day horror. Some of Michael's recent credits include the role of Robert Neville, the tormented hotel caretaker in the horror anthology, Erebus(2014). His performance as Neville garnered him the "Best Actor" award at the RIP Horror Film Festival in Los Angeles. Michael also won "Best Actor" in the Top Indie Film Awards for his role as Arthur Harris in the short sci-fi thriller, Static(2016). You can find Michael on most VOD platforms as the menacing Kurt Davidson in Joe Begos' The Mind's Eye(2015), which premiered at the Toronto International Film Festival(TIFF) in September of 2015 and screened at Fantastic Fest in Austin, Texas in 2016. Michael is currently producing a feature called Respite Road, a thriller which he wrote and will be starring in. This will be the first film under his new production company, JL Pictures. Michael lives in Rhode Island with his wife, Eileen, their 2 children, Jack and Josephine, and their dog, Daniel Day-Lewis. 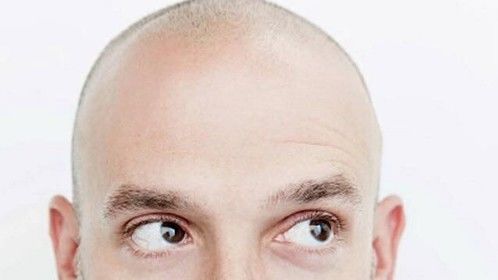