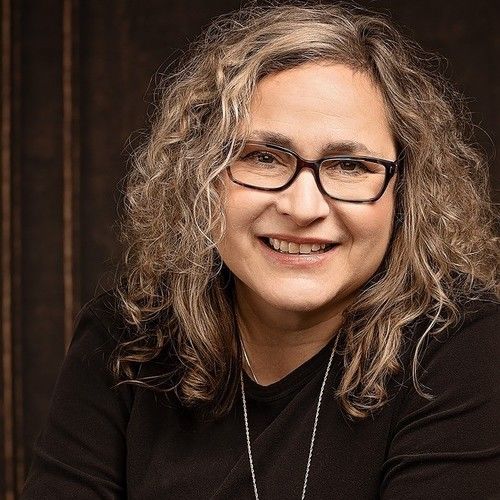 Award winning Detroit area composer, instrumentalist, and vocalist. Bach. of Music in performance/music theory from Univ. of North Texas; Master of Music degree from Boston Conservatory; accomplished vocalist, pianist, flautist, recording engineer, composer, arranger and performer. Tracy has composed for a variety of ensembles in and around the Detroit area, including Pebble Creek Chamber Orchestra, Theatre Bizarre Orchestra, Nighthawks Jazz Orchestra and her own soul ensemble, Tracy Kash and the Bro' Fos. She'll be releasing her 4th studio album of her material in late 2018 or early 2019. Her previous releases were nominated for Detroit Music Awards and her 2010 release, "Sound Truth" was chosen as one of the "Top 10 of 2010" by the Detroit MetroTimes culture magazine. She is currently collaborating with award-winning poet Diane DeCillis on creating a musical of the absurd. She has also written companion music for the historical novel "Remembrance" , Heather Buchanan inspired by the Harlem Hellfighters during World War I.

More information is available at . 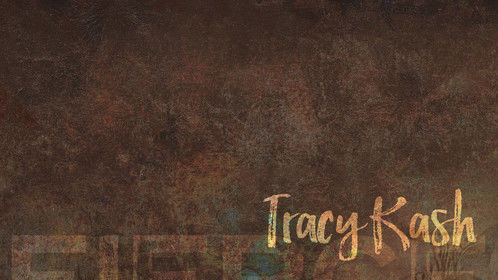 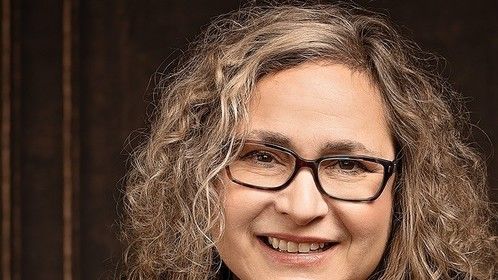 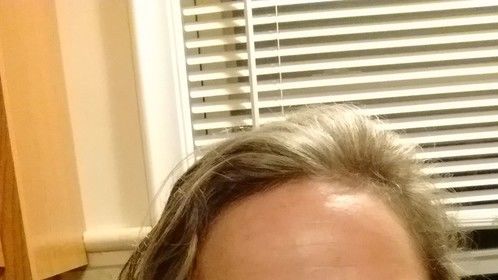 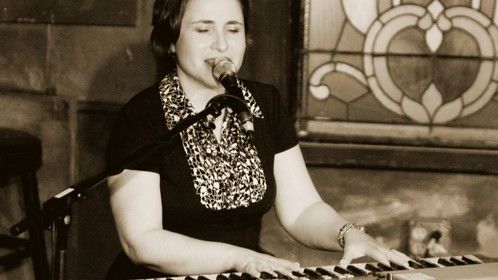 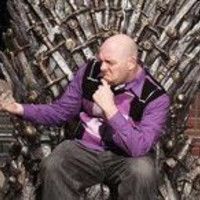