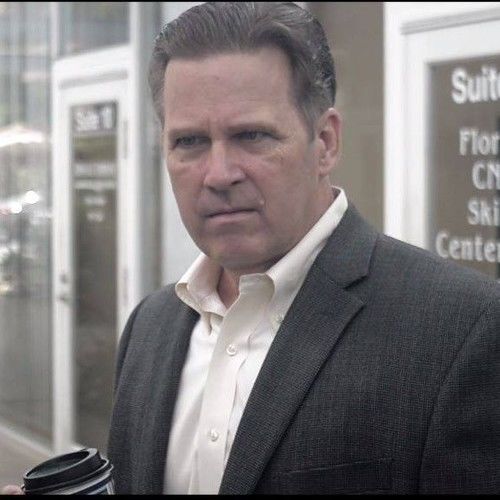 Hello I am an actor living in beautiful Sarasota Florida. I have been acting since 2009 and have a wide variety of roles under my belt.

I also have created a film event called the Single-Take Challenge, which is an international contest where filmmakers make short one-take film. The Facebook page for the event is here: and FilmFreeway link is here:

I look forward to working with you. If you have any questions about the film event you can email singletakechallenge@ 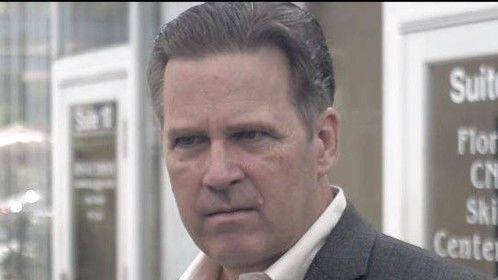 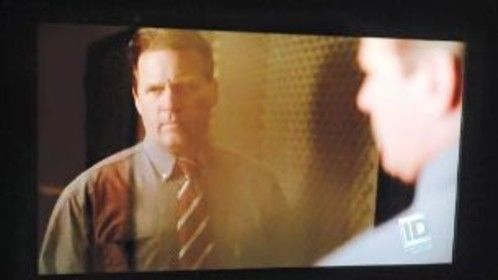 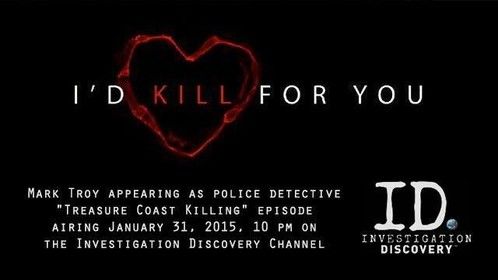 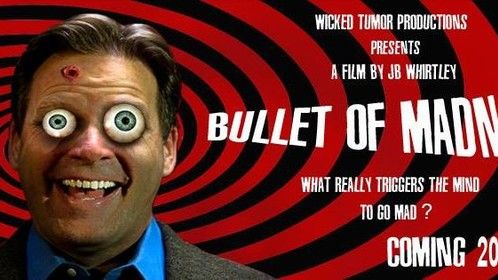 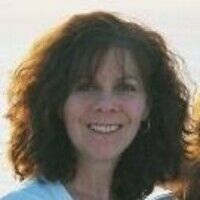 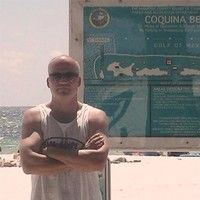