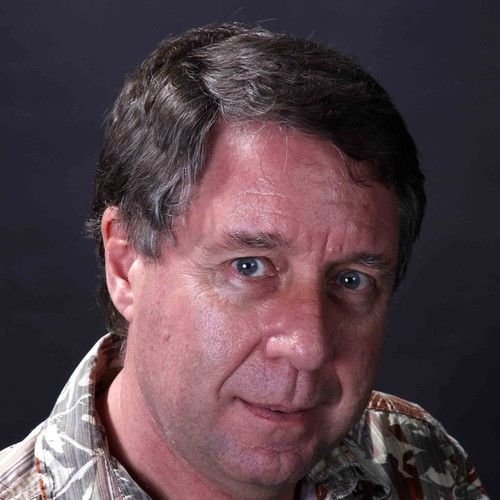 David Victor is a writer, actor, director and broadcaster who has relocated to South Florida from Hamilton, Ontario (near Toronto). Some of his work which has been produced in Canada includes: the high-tech, multi-media, stage production, The Human Touch, at Hamilton’s Theatre Aquarius as well as a four-city tour of Southern Ontario; the metaphysical psychodrama The Return of Michael, produced by Cunning Media and again by Haywain Theatre; and two short dramatic films, Little Sister and Table Stakes. Staged readings have included: the comedy about surviving hard times, The Pizza Chronicles, the reincarnation thriller, All Things In Time and the one-act murder mystery, A Case of Overkill. Readings took place at Theatre Aquarius and Haywain Theatre in Hamilton and Adelaide Court Theatre in Toronto.


Since his relocation to South Florida, he has had public readings at Caldwell Theatre in Boca Raton, Actors’ Playhouse in Coral Gables, Mosaic Theatre in Plantation, and Hollywood Playhouse in Hollywood, FL. The short, comedic film, A Much Too Open House won Best Florida Short at the 2005 Ft. Lauderdale International Film Festival, plus Best in Show, Best Comedy Short and Best Florida Short at the 2006 Gem City Film Festival near St. Augustine, Florida. A film he wrote, directed and produced won the Audience Choice Award for Best Drama at the Lake Worth Film Festival in 2013. He also won 3 Telly Awards for corporate videos, including a silver and two bronzes (there is no gold). 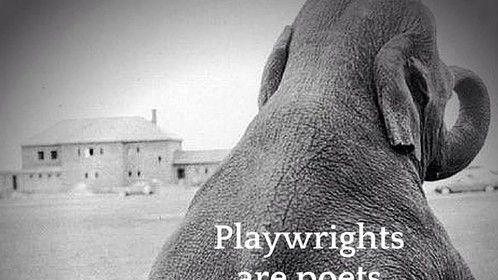 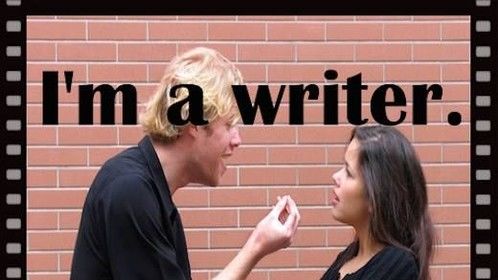 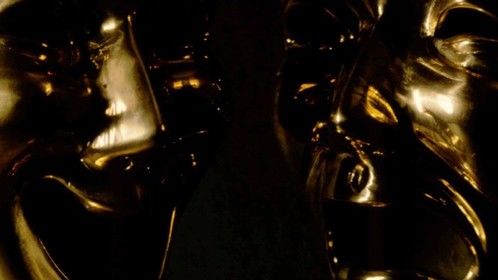 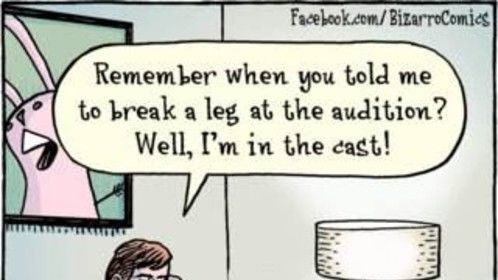