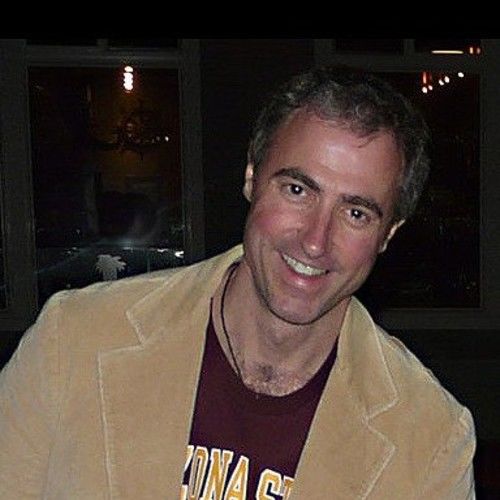 Eric is best known as one of the Village People—he replaced Glenn Hughes in 1995 as “The Biker” in the disco super group. Outside of the VP, he has also appeared on stages around the world in various capacities—including playing the role of Berger in the European Tour of HAIR, as the guitarist in the NYC based punk band SiR, and as a singer for Princess Cruises. From 1991-93 Eric starred as Donatello in the world tour of the Teenage Mutant Ninja Turtles Coming Out of Our Shells, and later as Raphael in the specials A Turtles' Christmas and Turtle Tunes, and in various TV programs, including Lifestyles of the Rich & Famous.