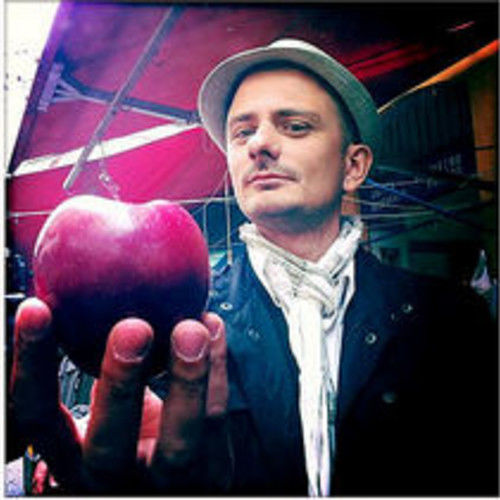 The long experience gained in the television industry has given me different skills: I had to combine - as author and productively - quality, target audiences and production times. Within the working groups, beginning in the role of assistant director to the position of project manager, I have worked considering the management of the crew, writers and post-production, following at the same time the training of new professionals as the relationships with the leading figures of the networks.

Lately, I shot a feature documentary film called "il resto dell'anno" ("one year's remainder" is the english title), directed a musical short film ("Vucciria") and I wrote - under commission - a docureality series for Mtv ("Ginnaste") where I've been the project manager for about three months before coming back to finish the mentioned documentary film.

Right now I focus on writing and directing as an independent (original documentaries, Web and TV formats), with the aim of expanding quality of language and professional network in new areas of communication. 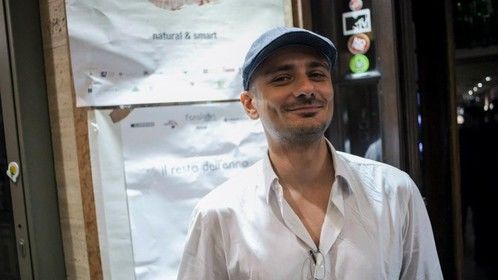