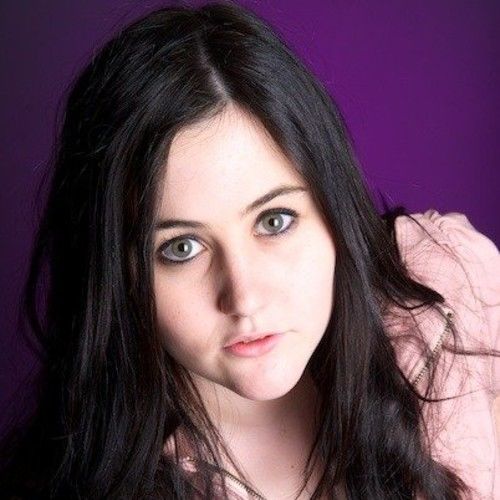 Hannah Dawson, born 27 October 1994 in New South Wales, Australia. She has approx 8 years experience as an actor, she began acting at a very young age when she was 10 years and was the youngest in her acting class.

Her training has mostly been in Canberra at The National Acting School, with her teacher and good friend now, Bobby Farquhar. She won a scholarship to study for a year in 2009-10 and remained on it until she left in December 2012. She has also in this time attended loads of courses in Sydney and has had the pleasure of being trained by well known and respected directors and actors in the Australian television and film industry.
In December 2009 she took a class at The Australian Film and Television Academy (TAFTA). In which she was again; the youngest in her class as it was an adults class.

Her greatest experience being an actor thus far has been studying in Los Angeles, 'where stars are born'. She has been over there on three separate occasions.
The first course was with Hollywood Immersive with director Lilly Dawson (No Relation). The second and third times were with AIPA (The Australian Institute for Performing Arts) with Marg Haynes. Both courses of which were amazing and she would recommend them to anyone.

When she went over with Lilly Dawson, she had all day classes with well known acting mentor Margie Haber at Margie Haber Studios in Los Angeles.
The second and third time she went over with The Australian Institute for Performing Arts. She had the privilege of studying at Academies like the Young Actors Space, Second City and Improv Olympic.

Hannah is now undertaking tertiary training in The Professional Actors Program at Actors College of Theatre and Television in Sydney.

Hannah also enjoys writing and creating her own scripts. She has written a few of her own monologues and used them in auditions. She had the pleasure of being part of the writing team for Canberra Dramatics re-write of Shakespeare's Romeo and Juliet in which she later starred in it as Rosaline, a part that was brought to life in the writing process. The Play was renamed Take Their Life Re-Imagined and was later nominated for a Canberra Area Theatre award for most creative piece.

Hannah was also a Semi-finalist in the 2010 Vancouver Acting Competition, which for her was a great achievement as she submitted and filmed a monologue called 'Anna T Mitchell' that she had written.

Hannah's other accomplishments in acting have been starring in Packed to the Rafters as a 'school girl' and 2012 in Tricky Business as 'Samantha'. Both are Australian Television Series.

Hannah has also recently filmed in a 3D short film called BlackOut3D by Winifred Yang which is now in editing stage. Please see the photos attached as they are amazing, the makeup was done by SharpFX their work includes; The Hobbit, Matrix 2 & 3, Ghost Rider, House of Wax, Anaconda’s, Troy, Queen of the Damned, Babe 2, Prey and The Dark Lurking Their website is .au/resume/

Hannah has also done corporate work, The Chaplain which was shown in all schools as a program for troubled kids to show and educate kids that they could talk about their troubles to a Chaplain who was designated to that job in each school.

Most recently Hannah attended a Leadership Development Program in Charlottes Pass for The Defence Science Technology Organisation and the CSIRO. It was called Upton Martin Management Training. She went up there with the owner of Gatecrasher Media Ian Lumsden, her character was Jo and she had to act the difficult employee.

Hannah was in a Television Commercial as well, advertising the Canberra Film festival where they used her facial features as it was an animated television commercial, it was called The Fifty Foot Woman.

In Hannah's last year of school and previous years she has performed on stage many times which included, Jekyll and Hyde, she played Nellie and a male role Simon Stride. Hannah performed in The Wedding Singer and played Linda and various other characters. She also starred as Gwendolen Fairfax in Oscar Wilde's, The Importance of Being Earnest.

Hannah;s other recent and first professional film has been completed called Good Monster Bad Monster Locks of Love Anthology by Evan Croker. She can't wait for the premiere as it is going to be amazing and a huge surprise to all who watch it.

Hannah began acting after she sat down with her dad and saw a television program called Doctor Who in 2005 and it has been her dream to work on the show ever since. Hannah's dream is to play the assistant to the Doctor or an alien in Dr Who.

Hannah has an incredible passion for acting and works incredibly hard and takes her job seriously as an actor and always has the most amazing time performing in any role. 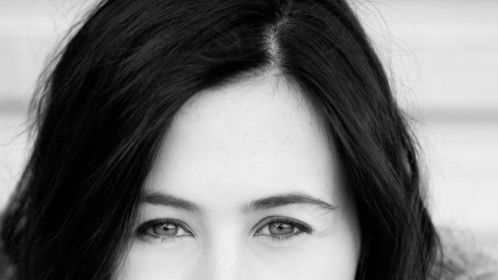 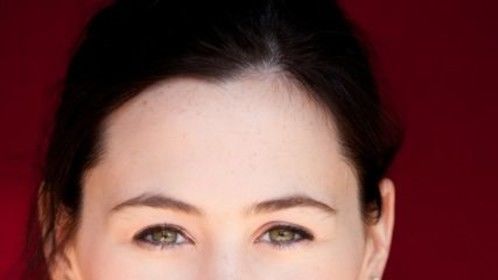 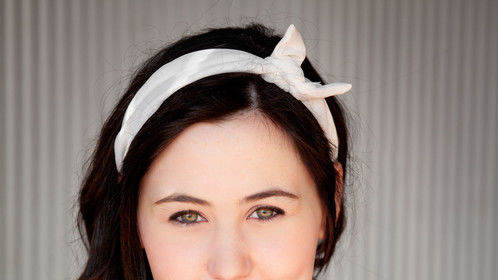 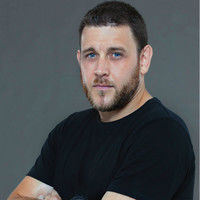 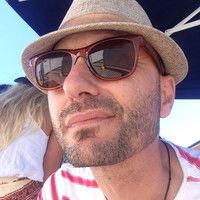 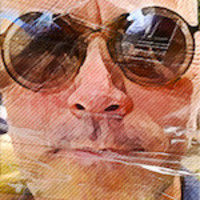 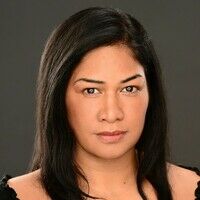 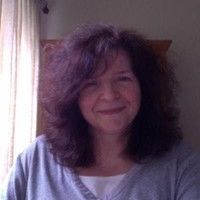 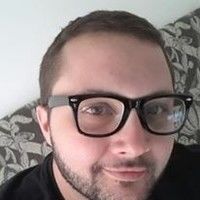 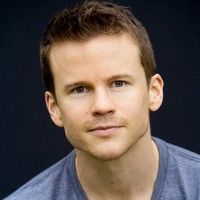