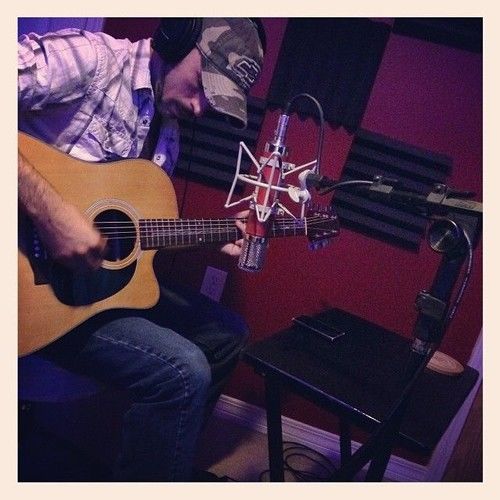 -Jessie Jay Hudson-
Jessie Hudson was born Feb.15,1990.In Newport Richey, FL. he picked up a guitar when he was 14 years old after hearing a Hank Williams Sr. song .
Jessie knew form that point on that he born to play guitar . he played day and night to try to get better .
Over timeJessie started to wright songs.One of Jessie's first songs Jessie wrote was with his long time friend Corry A Richards..
. the song was "Stand Alone". As the years went on Jessie wrote song on his own .Coming up with songs like "Sweet Blue Eyes", "Do you miss me the same" and "One more solider"
Who knows what hes going to do next... 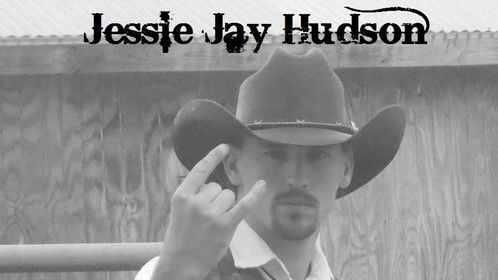 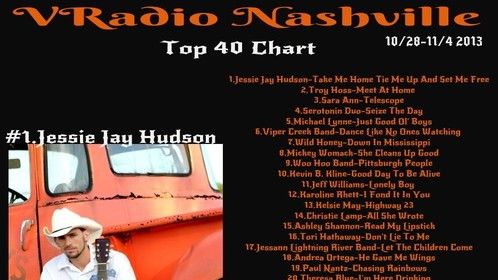 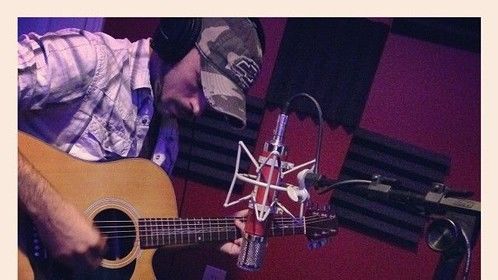 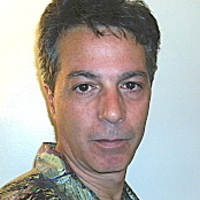 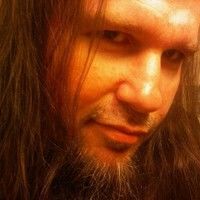