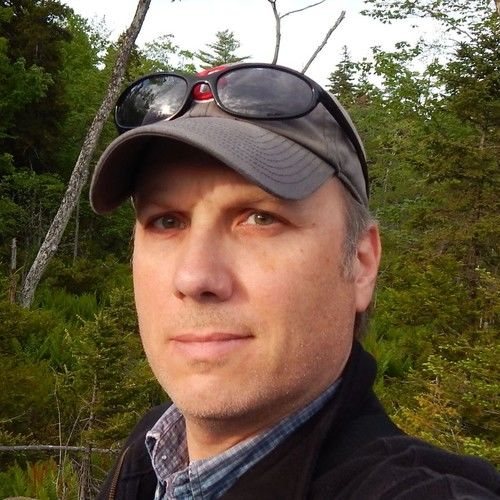 After winning multiple scholarships and awards - including the University Medal in History at both Acadia University and the University of Dundee, and the CLB Award at Dalhousie Law School - Paul graduated from Acadia in 1989 with an Honours Degree in History and Political Science, and in 1992 from Dalhousie with a law degree. A former Program Administrator at the Nova Scotia Film Development Corporation, and consultant for Salter Street Films and several provincial governments, Paul founded the Halifax-based production company Redstar Films Limited in 1999, and has written, produced and directed a wide range of film & television programming for myriad networks and distributors since, including the television documentaries Stanton T. Friedman is Real, Denise Djokic: Seven Days Seven Nights, and Best Evidence: Top 10 UFO Sightings, and the feature films The Cuckoo in the Clock and Roundabout, both of which are being released in September, 2014. Paul also wrote, produced and directed the television series The Classical Now (Bravo, SCN, Knowledge), and the television series Ghost Cases (Eastlink, Breakthrough Entertainment). 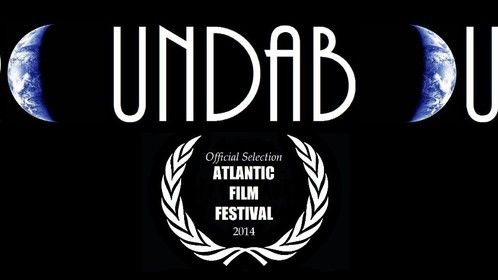 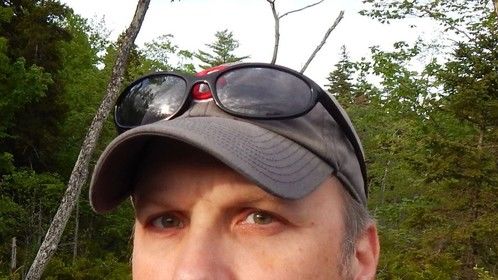 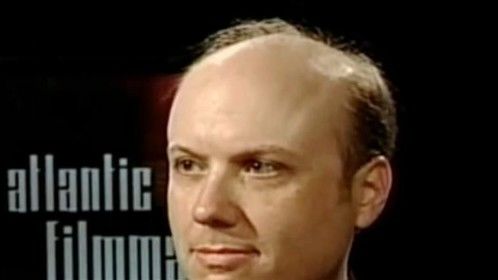 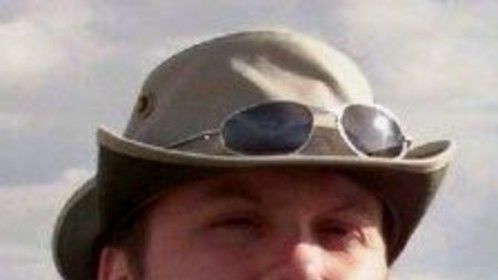 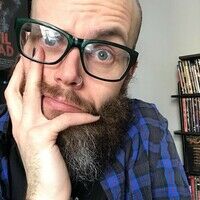 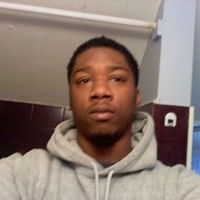