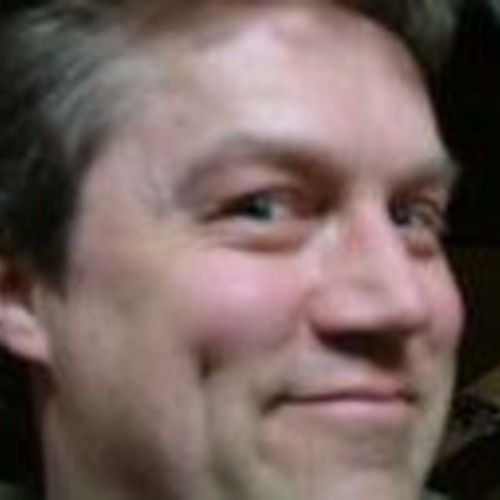 "10 Days in a Mad House" (2015) Tom Bockert
The film, directed by Timothy Hines of Tricoast World Entertainment, will be opening on November 20, 2015 to be positioned for Academy Award nominations announced in 2016. Please check out the trailer about this part of Nellie Bly's life that became a critical part to investigative journalism in the 1890s in NYC. 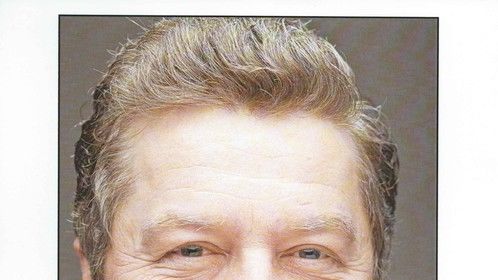