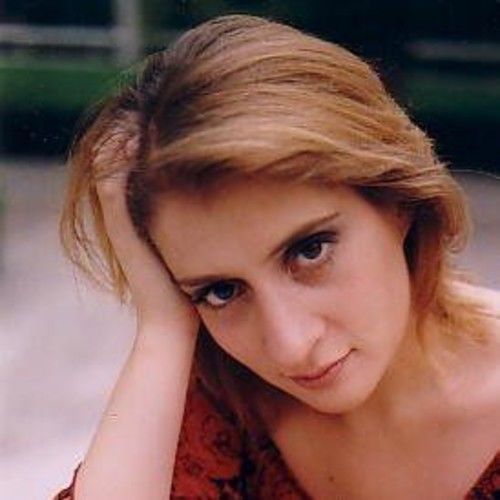 Working as an actress since 1995, Adriana has also participated as Director Assistant, Production Manager, Stage Manager and as a Cultural Promoter in many artistic projects in Mexico, Australia and in the USA. Furthermore, she has participated as a drama teacher in many government educational programs and has contributed in the creation of new cultural programs for diverse Non Profit Organizations. Additionally, she has worked as a Project Supervisor of many publicity campaigns. Adriana has collaborated in several theatre performances, most of them produced by the most prestigious institutions in Mexico, such as the Instituto Nacional de Bellas Artes- INBA (National Beaux Arts Institute). Currently, Adriana is the Production Assistant at the Hispanic Heritage Society, Production Manager of “Matari Productions” Artistic Company and the Academic Director at “Matari Productions Acting Studio”. 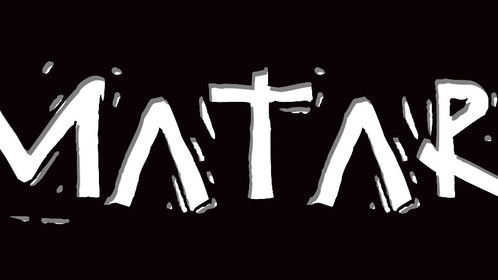 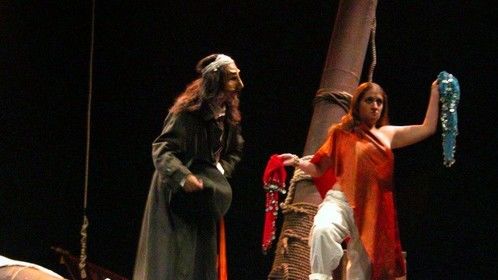 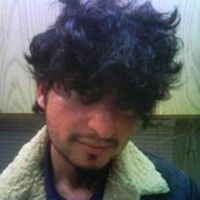