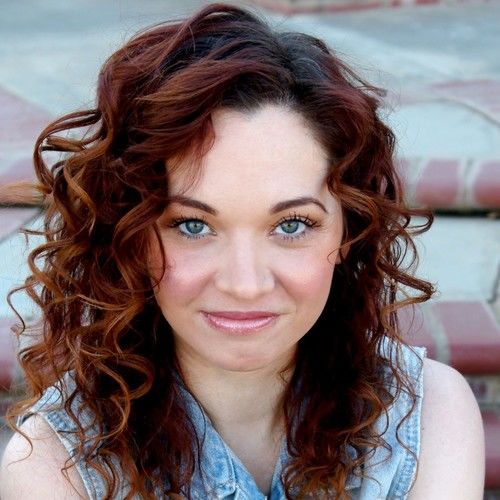 As the niece of a live News Director, the daughter of a line of seamstresses, and daughter of songwriter/producer Mike Piccirillo — the Los Angeles native knew she’d most likely land somewhere in the world of entertainment. As a commercial producer by day, and a music journalist by night — Angie also dabbles in managing musicians along with her writing.

Angie’s father, Mike Piccirillo, is largely responsible for Angie’s obsession with music. Having written and produced songs for artists like Smokey Robinson, Robert John, Kim Carnes, 80’s Pop Icon Tiffany, and more — Angie learned everything she knows about music from sitting in his studio.

After a four year stint as one of the only females and the only executive under thirty at a movie trailer house, Angie started using her “movie trailer” skills for musician friends who were having trouble breaking through because of the shift in streaming platforms. Deciding to take the problem upon herself, Angie became a music journalist in order to introduce what she felt was good music to the world. She is now a regular music contributor to digital magazines such as: Galore, The Plaid Zebra, The Huffington Post, Paste, Inked, Nylon, Alt Press and more. She is also currently the Editor at Large for Ladygunn magazine focusing primarily on long-form profiles and cover stories on her favorite musicians. She also often helps curate the photos/style team for her photoshoots with Ladygunn. 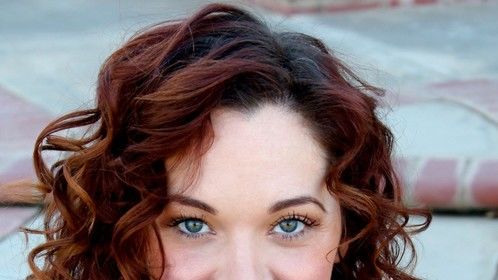