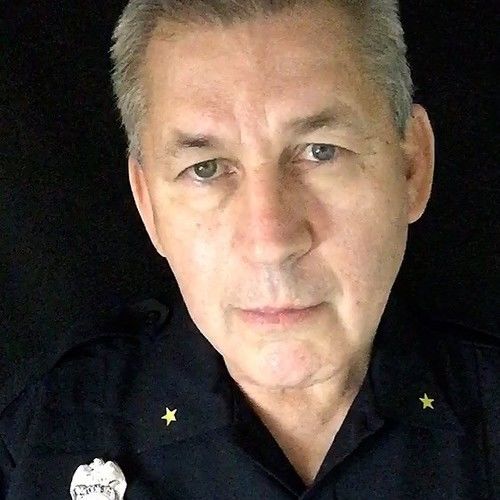 I am a reformed journalist, now a filmmaker -- writer, director and actor -- living in Nashville.

Before embarking on a film career, I was a digital journalist for 15 years at in Atlanta. 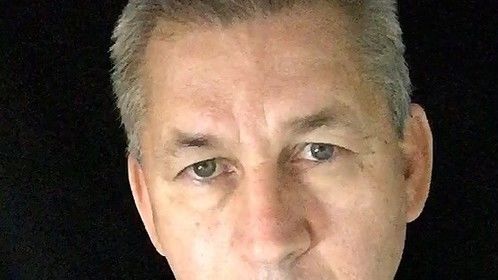 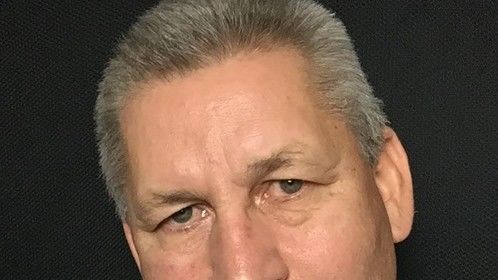 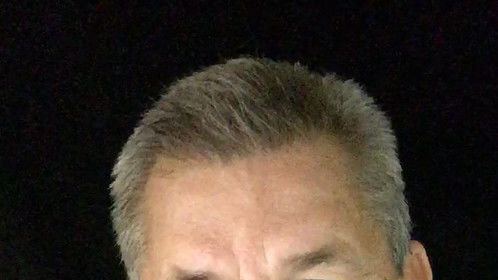 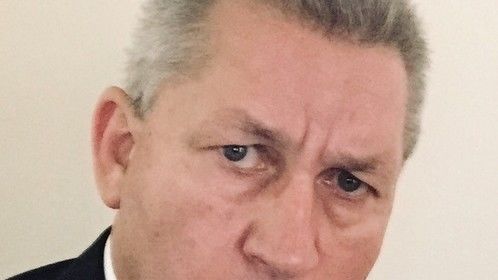