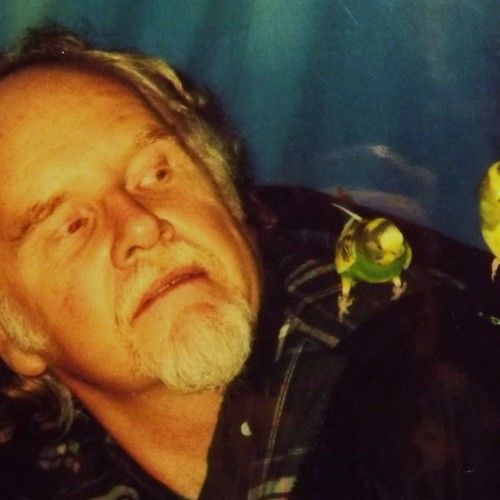 My experience in scriptwriting and film is fairly limited. I know I checked 'Script Consultant' on my bio but I wouldn't really consider myself one and I don't want to mislead anyone. But I have given ideas to two friends who are scriptwriters and they have used them in their scripts so I guess I could be called a 'Script Writer Contributor?' We are currently trying to find interest in the latest script and I hope by coming here we can make that hurdle.

A few years back we did a film titled 'Libraryville' and I helped as a crew member and then ended up editing the movie. That was quite an undertaking on my part as it was definitely on the job training and I learned a lot. Editing on the computer has to be a lot easier than with a 'Movieola', but it was still a lot of work. Our budget was mainly chocolate chip cookies and fruit cups. :^) Many people seemed to like the movie but I really don't think I would want to edit another one. I'll leave that to the pros.

I had a non-speaking part in a local film tiled '10 Decades' which was filmed here in Enumclaw and is a short (22 minutes) on the historical characters of the town. It was released last year (2014) locally to very good reviews. I think it was very well made with the small budget and was funded with grants from '4 Culture' out of Seattle.

Working with the people of Enumclaw proved to be far more exciting and rewarding than we had ever imagined. Loggers drove in heavy equipment and farmers brought their cows. Local residents became part of the action, volunteering time, housing, food, photographs, and their acting talent. We discovered that Enumclaw’s values of cooperation, hard work and compassion represented in the video are still very much a part of modern day Enumclaw. 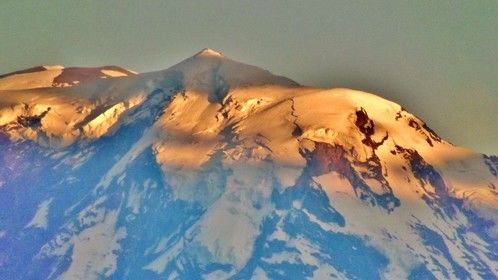 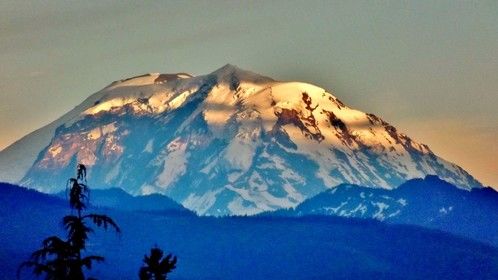 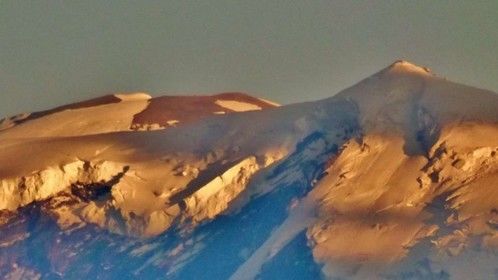 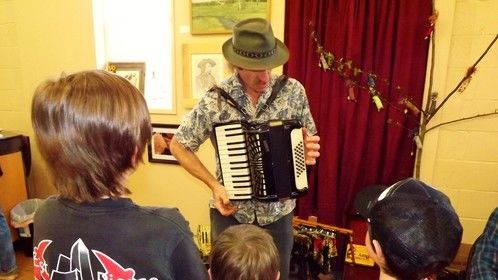 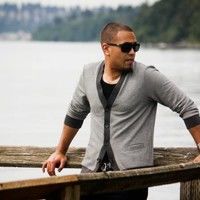