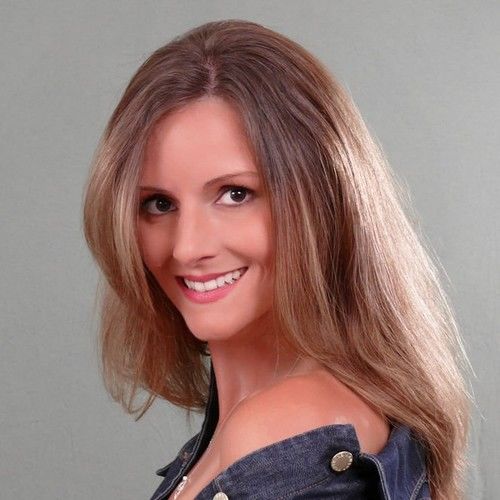 Jennifer Rouse is an actress, filmmaker, musician and designer. Her acting credits include the role of "Helen Gatewood" in the western drama Come Hell Or High Water, "Mrs. Moran" in The Death Of Poe, the role of "Ice Cream Girl" in the Redfield Arts / Planet X production Chainsaw Sally, "April" in the Palmetto Moon Studios film The Last Ride Of The Raven, and "Molly Pinkerton" in The Sins of the Fathers. Jennifer is cast as the female lead along-side Jason Priestly in the up-coming thriller Stingy Jack

Rouse has also appeared in Kevin MacDonald's State Of Play, Ridley Scott's Body of Lies, Touchstone Picture's Step Up and Step Up 2: The Streets, and the John Waters film A Dirty Shame. Television credits include "Whiting's Secretary" on season 5 of HBO's The Wire, a Secret Service Agent in The West Wing, and a News Reporter in The District.

Jennifer has a Bachelor of Arts degree from Towson University. She has also studied music performance, voice, and music theory.

In addition to working in front of the camera, Jennifer Rouse has also worn numerous hats on production teams. Some of her production work includes being the associate producer for Chainsaw Sally and The Death Of Poe, photographer for filmmaker Tony Malinowski's docu-drama The Battle Of Bunker Hill, and production assisting, make-up, and costuming on various commercials, educational pieces, and films. She did the music score for The Death Of Poe and the sound design and score for The Drum Major, an educational film about Dr. Martin Luther King Jr.. 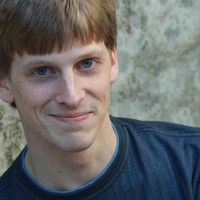 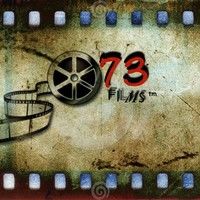