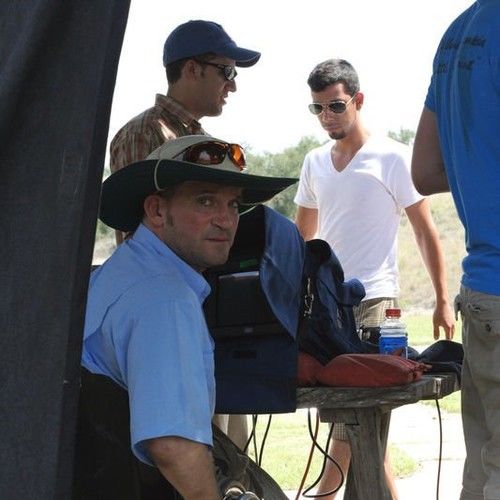 We are a full service film and television production company headquartered in Texas.
I started out as an actor in Los Angeles from 1993 was very fortunate to work in television and films. I was cast in everything form featured to lead roles in film, television, theater and commercials. I studied with some of the best acting coaches in town. I was nominated twice for the Christopher Reeve scholarship which is awarded to an actor with disabilities. Being disabled my auditions were limited so I decided to move back to Texas and start my production company and teach acting.

We have shot everything from full length narrative features to documentaries, short films, music videos, commercials, corporate videos, promos and internet videos. Some of my features have been accepted into major film festivals including Sundance, Tri-becca, Canne, Long Beach, South Beach International, Santa Barbara, and SXSW to name a few.