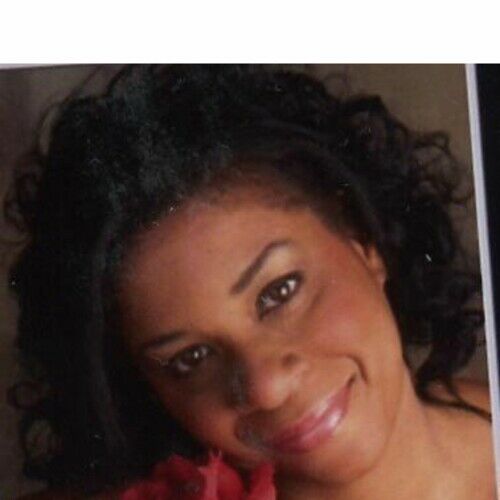 Monifa Parker , Writer and Producer was born in Milwaukee, Wisconsin and was bit with the writing bug at the age of nine when placed in a creative arts class. There she wrote a short story about a girl throwing a party in her house while her parents are away. She calls it the original “home alone” story. After her parents divorced she relocated to California and began her writing career at local news affiliate stations at NBC and CBS outlets in Sacramento as a news writer and promo producer. Upon graduation from Howard University with a Bachelor’s in Psychology, she wrote news promos for an NBC station that garnered high ratings for the network. She left the post to write her first novel titled How to Buy a Man published by Xlibris Publishing Corporation and adapted for the screen entitled The Phantom Boys Club.
In 2003, she was awarded an arts grant by the Sacramento Metro Arts Commission and wrote and eventually produced a web series entitled Saved and the City. The series gained her entry into the 2015 MFA Film Program at Howard University. While an MFA student she wrote her first television pilot titled Platinum that gained the attention of a CBS Executive who reached out and invited her to apply to the CBS Diversity Mentoring Program.
She is currently an active member of the Capital Film Arts Alliance and the Organization of Black Screenwriters. She currently works with disabled elementary school children as a reading and writing tutor. Throughout her writing career she has made valuable contributions to many successful productions such as Fox’s Empire, ABC’s Scandal and Revenge, Universal’s The Best Man, BET’s The Game, CW’s The Carrie Diaries, NBC’s 30 Rock and Starz’s Survivor’s Remorse. 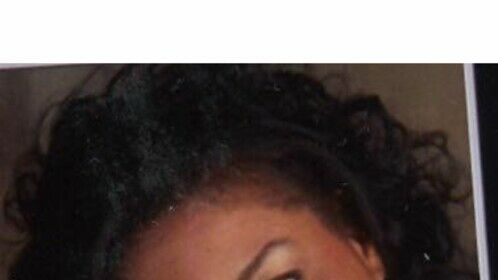