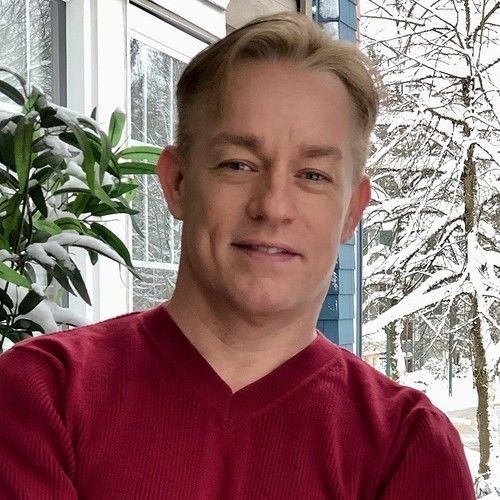 Alex trained at the Bird College of Dance, Music & Theatre Performance in southeast London. Since graduating, he has appeared in London West End theatre and UK tours. Alongside his theatre engagements, he turned his interests to the music industry and during that period, was most notably involved with the boyband ‘Down2Earth’. He was lucky enough to travel the world and experience life at sea while working for Norwegian, Crystal, Princess, Carnival, P&O and Celebrity Cruises. During that time, he took eight months to enjoy a world tour with singer Sarah Brightman in her show ‘One Night In Eden’ promoting her album of the same name. In and around his musical engagements, Alex has also appeared in various Cabarets and Trade Shows both in the UK and in other countries. Also TV shows and Film, most notably: ‘The Killing Zone’ and ‘Dead Room’. Alex permanently moved his life from the UK to Toronto in 2003 to continue his career. In Canada, he has appeared in episodes of ‘Against All Odds’ and ‘True Crime Scene’. His most recent credits: Det. Edmond in the movie ‘2:22’ starring Gabriel Byrne & Val Kilmer, and the Canadian Film Centre’s ‘Pudge’ both of which were film festival entries that subsequently won awards. Since moving to BC, he recently partook of some extra training here in Vancouver, with the incomparable Alex Zahara and Dan Payne, to further his audition skills during their 'On Your Mark' series.
As a result of the variation in work, Alex is experienced and well travelled. The product of many years of professional dance, Alex is supremely co-ordinated, extremely physical and his confidence and versatility afford him a sense of fearlessness. He is most certainly no stranger to getting his hands dirty. 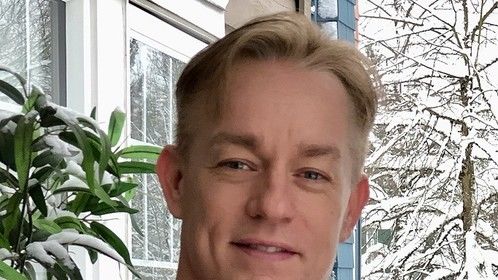 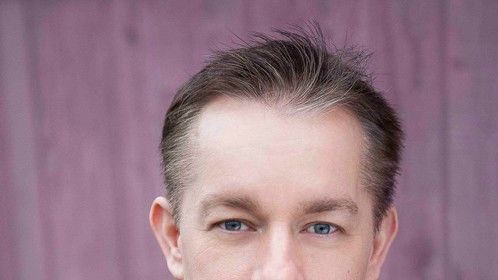