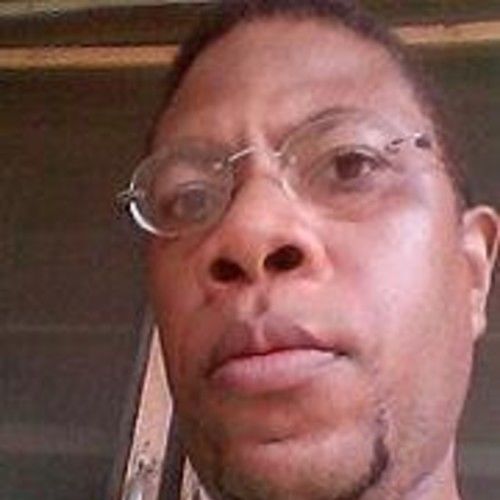 Desmond (Des) Nnochiri writes freelance, in both fiction and non-fiction genres.
He spent his early years traveling with his parents, and was educated in England, the USA,
and the Republic of Ireland (Eire).
A film buff and avid reader, he spent several years at the Architectural Association in London, England - where multiple disciplines and mixed media are a way of life.
His work has most recently appeared at How To, SimplyScripts, Writing-World
magazine, A Twist of Noir, Powder Burn Flash, and The Flash Fiction Offensive.
Two of his short screenplays have made it beyond the printed page."Trick"
has already been filmed, while "BFF: Best Friend Forever", is currently in
production.