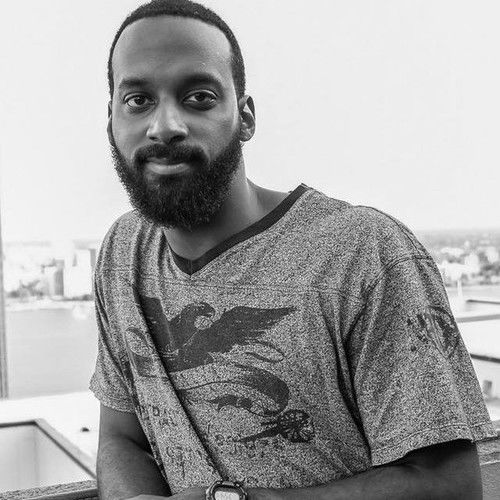 Zachary Cunningham is a director, writer and poet from the east side of Detroit. Beginning with his original piece #Detroit, Zachary hit the ground running creatively while teaching himself the craft of filmmaking. His passion for poetry influenced his jazz infuzed art films "Bess Parts I and II".

Zachary eventually moved into the narrative space. He wrote, produced and directed his first two narrative short films "The Crack" and "Regret(s)." in 2014. He would follow up these two shorts with his short film "You Better Run", which also marked his first collaboration with Emmy Award winning DP Jeremy Brockman. For "You Better Run", Zachary won the "Best Emerging Filmmaker" Award at the Trinity International Film Festival in 2017.

In 2018, he premiered his most recent short film "Little Church" to rave reviews. Conrad Bachmann, former Performer's Governor of the Academy called the film "a heartwarming exceptionally well written, well cast and well produced short that will tug at your heart string. Casting is exceptional it's definitely a 'go see'." 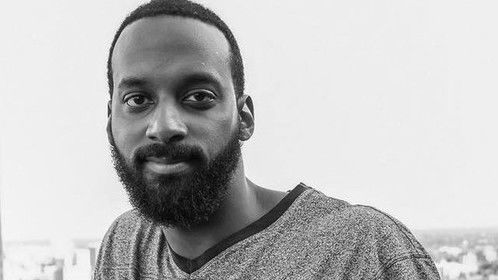 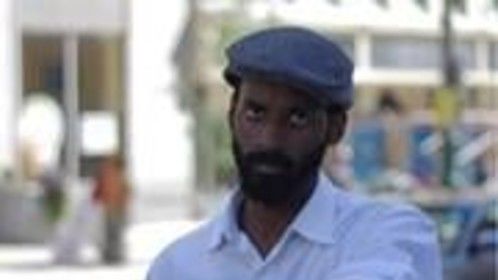