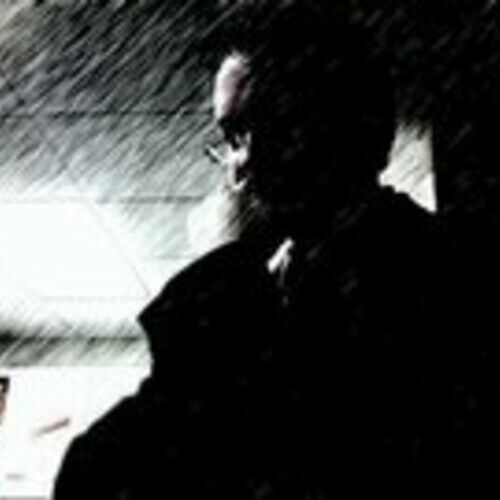 Michael Daniel, B.M. was born and raised in the serenely humble little island town of Kailua-Kona, Hawaii. Despite rumors to the contrary, he did not grow up wearing grass skirts and coconut bras. Starting in Elementary School, Michael developed a passion for writing and had dreams of becoming a filmmaker someday. However, due to casting problems with the other members of his fourth grade class who wanted to be playing Tiddly-winks, Michael found it quite difficult to produce his ambitions, so he started writing for stage theater, for the local community theater was more than willing to produce his plays. Phantom, a modern-day teenage adaptation of Gaston Leroux’s Phantom of the Opera, was produced at the horribly pubescent age of fifteen by the Aloha Performing Arts Company’s (APAC) Annual Original Play Festival (OPF).

At the brutally adolescent age of 16, he began taking music composition lessons, in exchange for stopping piano lessons which his piano-teacher mother had been dictatorially forcing him to take since the helpless age of six (the nerve of her). It was then that Michael began composing Musical Theater, with the legendary Stephen Sondheim as his biggest influence. At that time he began writing his rock-opera adaptation of Mary Shelley’s gothic novel, Frankenstein. In 2001, his second musical, an original musical comedy titled The Show Must Go On, was performed in the OPF. Shortly afterward, he began his first collaboration as lyricist with composer Leinad Ekim on a musical adaptation of Washington Irving’s Sleepy Hollow.

At the tenderly fragile age of 18, Michael left his Paradismal home to pursue his studies at Berklee College of Music abroad in the exotic foreign land of Boston, Massachusetts. While at Berklee he worked on another collaboration with Leinad Ekim, an original musical "dramedy" titled Alone, which was performed in the 2003 OPF. They also collaborated on a Requiem in honor of the victims of terrorism.

At Berklee, Michael edged closer to his original filmmaking passion by majoring in Film Music Composition. It was also at Berklee that Michael learned about a graduate program in Film Music Composition at the University of North Carolina School of the Arts (UNCSA) in some town called Winston-Salem. Four months after graduating from said Berklee in 2005, Michael moved to the aforementioned town of Winston-Salem and started his studies at the previously spoken of UNCSA in the fall of the not-yet referred to year of 2006.

In 2005, Michael scored his first non-educational film project, Diaper Run, for Storm Ryder Pix. While at UNCSA, he composed scores for the student films Easter Island (2007), Story of a Murderer (2007), and Sanctuary of Horror (2007). He also worked as a copyist for the student film Nest of Spiders, composed by Kim Planert. In 2008, he wrote the song I Am Walking in the Woods for the University of Southern California's (USC) student film, Our Neck of the Woods. In 2008, he composed the score for such student films as Tardeek (USC), Boxcat Fever (UCLA) and The Groundskeeper (UCLA).

On top of all this, he is the President, Vice-President, Secretary, Treasurer and Only Member of the Leinad Ekim Group, a group of one person (himself) dedicated to preserving the memory and writings of Leinad Ekim (It's a tough and tedious job, but somebody's gotta do it).

He also enjoys speaking in the third person. (No, this isn’t just being written in the standard biographical format, I - he means he - really talks like this.) People often ask him what he misses most about his native land, to which he always replies, “The grass skirts and coconut bras.” (This may be the source of the rumors regarding his preference of gender-specific clothing as a child. However, Michael has always attempted to make it quite clear that it was not himself - nor any other member of the male persuasion - on which he enjoyed seeing the Fiber Fashions Clothing Line). 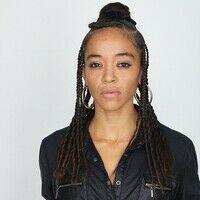 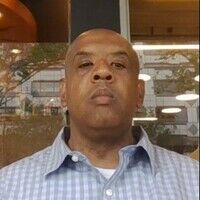