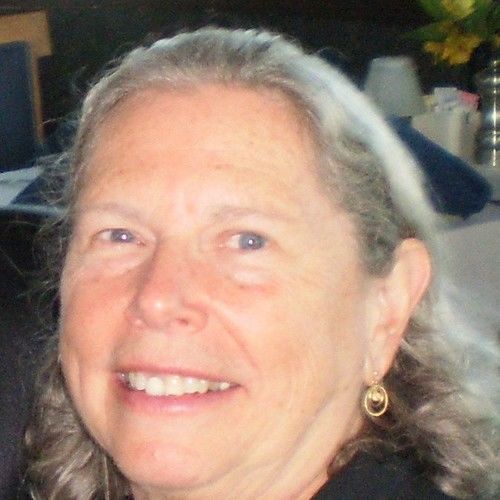 Following a thirty plus year career as director of a small modern dance company in New York City I am now living in Santa Fe, NM. I have begun doing extra work in film as well as some featured roles in student films. In addition I have founded a non-profit organization, Healing Voices - Personal Stories, with the purpose of making films to show abuse survivors who have gone on to have meaningful successful lives to serve as role models for domestic violence victims. We will begin filming interviews this winter having received some individual and grant support.