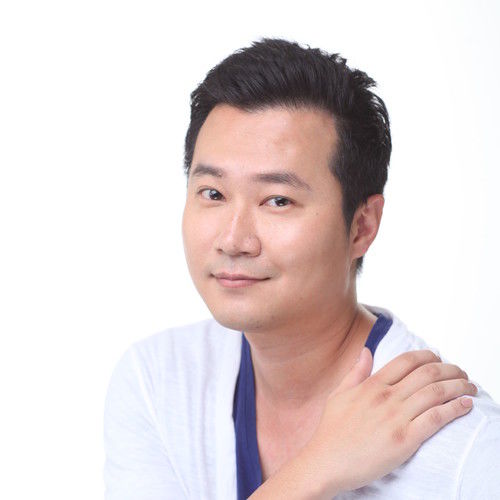 I'm a Korean screenwriter & English instructor and TV actor who served in US Army, Camp Humphreys, which was seen in "World War Z". And I had a chance to learn Chinese secret martial art skill like Fa-Jing and Dim-Mak, which led to write about a character Ryan Jang, CIA's deadliest black ops assassin using Fa-Jing and Dim-Mak with needles along with marksmanship in firearms with sad life history. 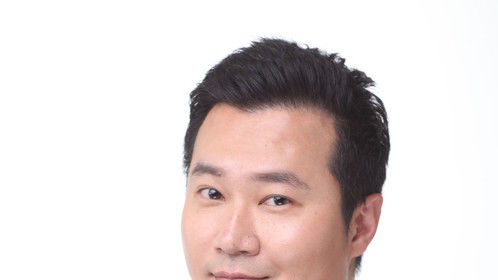