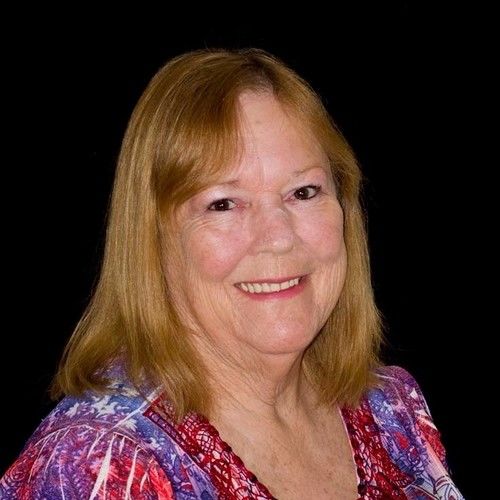 I have written several short screenplays and one feature screenplay. One of my shorts, Duplicity, was produced in 2013 and won Audience Favorite in the 2013 Florida Action Film Challenge. Another of my shorts, The Man Cave, was produced earlier this year and entered into several film festivals. It won Best Editing in the NOLA film festival in Miami, March, 2015. I still have a lot to learn about screenwriting, but I'm eager and working hard at it!

I also love acting! I acted in several plays from 1988 - 1994, including Harvey, Ring Around the Moon, Musical Comedy Murders of 1940, Whose Life Is It Anyway, Christmas Carol, Jekyll and Hyde, and Dancing Free. I am now interested in acting in film and television. I just did my first film as a background performer and stand-in for Lois Smith in The Comedian, starring Robert DeNiro. I am hoping this is the first of many opportunities. 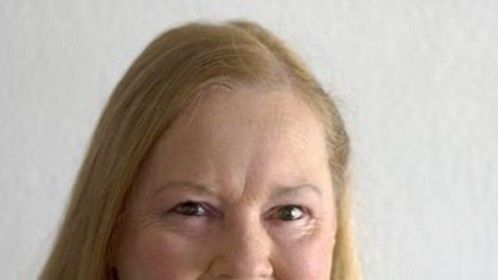 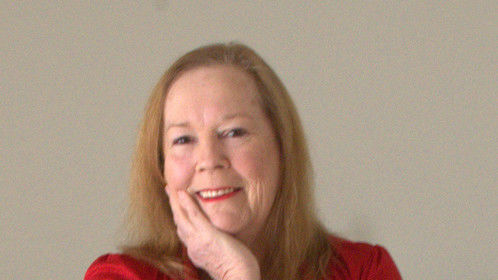 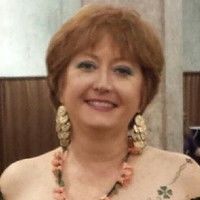