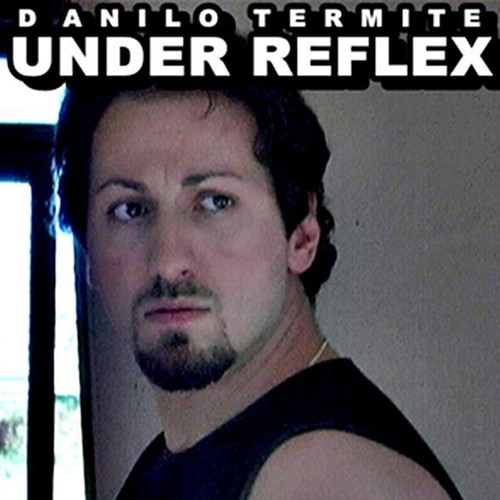 Danilo Termite, Italian actor / writer / director born in Gioia del Colle (Bari), lived mainly in Massafra (Taranto). The ranks of the young Termite began with theatrical experiences. He wrote, directed and starred in some brilliant comedies ("Heaven can wait", "One pugliese Saturday") and participated in some cabaret shows with GrazianoGalatone (Phoebus in the musical "Notre Damme de Paris"), Uccio De SantisManuel & Manuel. Meanwhile he continued his studies. After completing the classical lyceum, Termite would wanted to start his training in cinematographic field, but the contrary opinion of the family stopped him and directed him to study law.

After 14 exams at the University of Bari, in 1999 left school and with few money and a lot of adversity, he moved to Rome for 2 years, where he managed to enroll at the Giovan Battista Diotaiuti Theatrical Conservatory where he began his actor training. Despite some odd jobs of short duration he can find (bodybuilding trainer & Fitness in some gyms, estate agent, street vendor, etc. ..) he fails to complete the 3 years of Conservatory, due to economic constraints. During this period Danilo wrote several drafts of subjects and screenplays (which have not yet been realized). In particular, he wrote an action dramatic movie and he created and recorded its soundtrack with the help of one his former girlfriend.

After the roman bracket, Termite came back to Massafra for 3 months, after which he moved to Turin to attend the Holden School by Alessandro Baricco, where he studied as a screenwriter and also acquired concepts of directing and commercials screen writing. In the meantime, he competed to Solinas Prize with one his screenplay and participated to some casting without success.

In 2003 he came back to Taranto and then attended some workshops in acting and diction, including the Proskenion Stage with teachers Enzo Garinei and Fioretta Mari. In 2004 he wrote, directed and played Il Metronotte (The Night watchman), introspective-psychological genre short movie, low low budget self-production film, distributed on home video in the province of Taranto and Bari and in 2006 it was a semifinalist in the competition "Tregisti" of the Rome International Film Festival. "Il Metronotte" (The Night watchman) participated to many exhibitions of short films. In 2005 Termite created the documentary La Madonna della Stella di Palagiano (Ta) (The Madonna of the Star of Palagiano - Ta) which took part in several exhibitions.

In the same year 2005 Termite wrote, produced, directed and starred in Under Reflex, feature films, psycho action movie genre with thriller cut, an action and introspection movie at the same time, a mix of action, introspection, suspense and humor, that deals with very contemporary psychological and sociological issues.

Meanwhile, having resumed his university studies in Law in 2004, he graduated in 2009. The production of Under Reflex, independent low budget movie, was completed after several years of hard work in April of 2010, when the film was selected in competition at the 64 th International Festival of Cinema of Salerno, a prestigious international event, the third oldest festivals in the world, and competed with the biggest names of Italian and international cinema scene as Gabriele Salvatores, Paolo Virzi, Aurelio Grimaldi, etc. .. and blockbuster films as "Welcome to the South" by LucaMiniero starring Claudio Bisio or winners of prestigious awards such as "20 cigarettes" by Aureliano Amadei, winner at the 2010 Venice Film Festival.

At the Festival of Salerno Under Reflex has found success with the public and critics, accompanied by great success and expectation on the web. 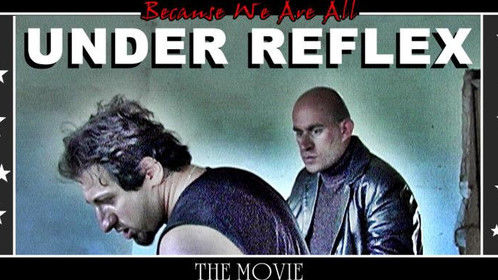 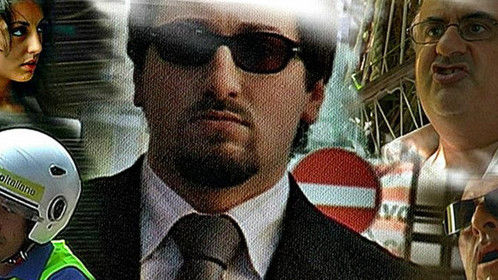 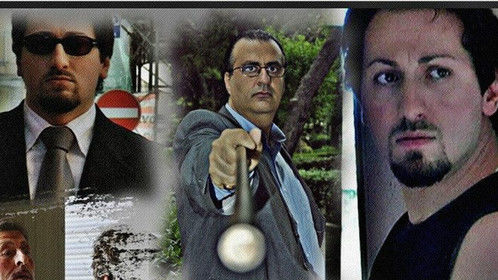 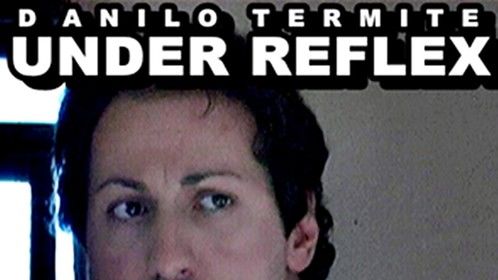 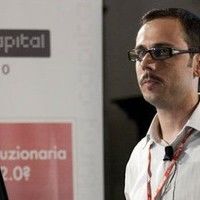 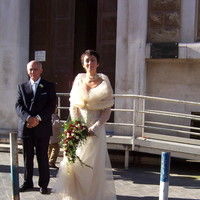