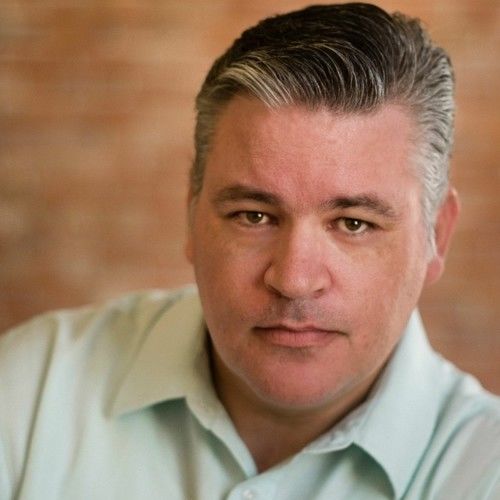 Actor/Singer living in Vacaville, CA (1/2 way between Sacramento and San Francisco). I love acting, singing and doing anything related to the stage and film. While the majority of my work has been on the stage, I would love to delve more into film and tv work.
​
I have been acting since I was in the third grade when I played a woodcutter in a Christmas play. While in Jr. High and High School, I played many roles in both straight and musical productions and was also involved with a special choir group called, "Select Singers."

When I was only 15 years old, I was cast in a Community College production of Brighton Beach Memoirs playing the lead role of Eugene M. Jerome. 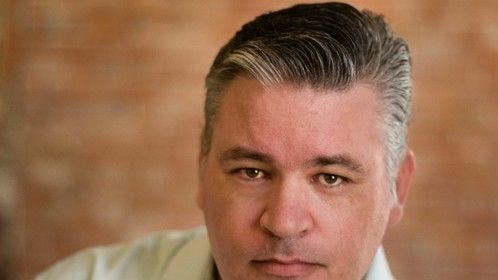 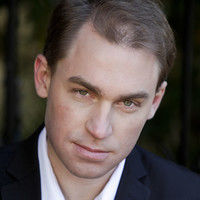