Mary has been acting in Commercials, Industrials, Television, Film & Stage for 30 years. She has studied acting intensively for 25 years and teaching it for 15. Her career took off in 1984 when she was crowned Miss Northern California. From there she became a successful high fashion runway model, working for top designers in LA, New York, and San Francisco. Her modeling career included hundreds of print campaigns as well, both local and national. She studied acting at the acclaimed film acting school, Full Circle Productions in San Francisco. She then went through their teacher training program and became a successful acting coach. There she taught On-Camera Commercial and Film Acting under the direction of John Howard Swain.()

She also studied improvisation with Academy Award Winner Alan Arkin, learned the technique of “taking it off the page” with renowned acting coach Harold Guskin and Commedia Dell’arte at Tim Robbins theatre company, The Actors’ Gang; there she played Katherine Driscoll in Bury The Dead which won an LA Critics award. Mary has acted in a wide rage of TV & Film: Criminal Minds, House, The Hard Times of RJ Berger, Nip Tuck, Nash Bridges, and most recently the Judge in The Preachers Son a feature film coming out summer 2015. Mary has been in over 50 commercials. Gratefully she has one running now for Oxytrol for women. To see her full resume, headshots, & acting clips visit
www.imdb.me/MaryMackey

Mary worked for years as a Casting Assistant at Nancy Hayes Casting in San Francisco and was a talent agent for one of the top agencies in San Francisco. This diverse background along with her experience as an actor, model, and teacher, has given her a real insight to the business of acting. 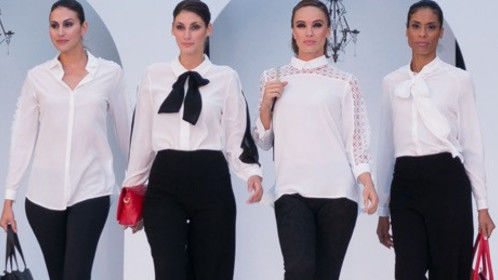 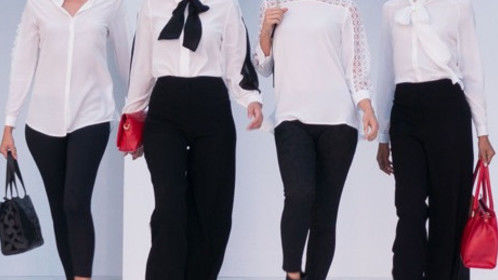 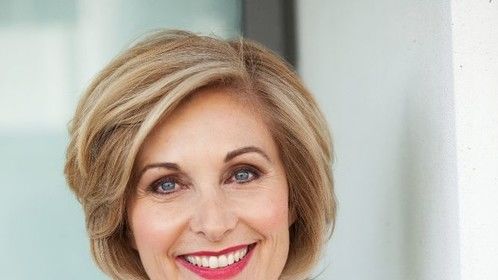 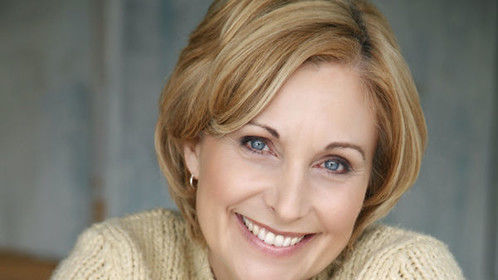