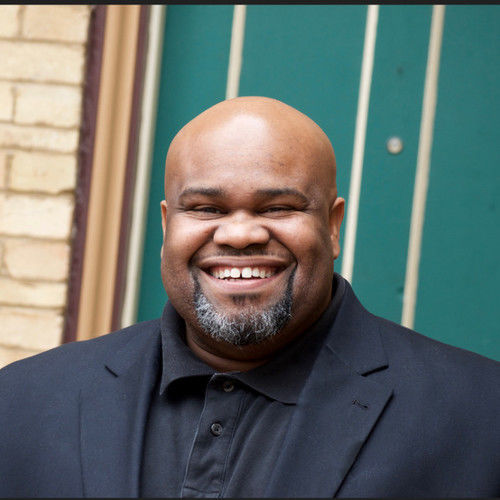 Robert Lee Davis, III is a 36 year old St Louis native who caught the acting bug while attending Eureka Senior High School when he was given the role of Tom Robinson in the stage production of “To Kill a Mockingbird”. Robert took a hiatus from the craft; however, as an adult, Robert has found an array of work as lead and supporting characters in a number of theater and film productions in St Louis. As of 2017, Robert, along with his writing partner and fiance, have taken up the mantle of screenwriters, as well. 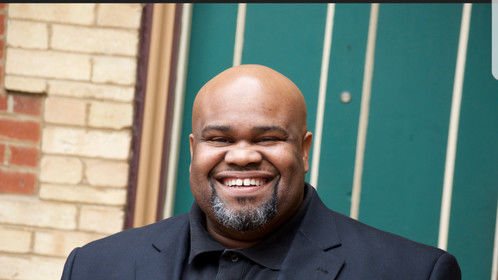 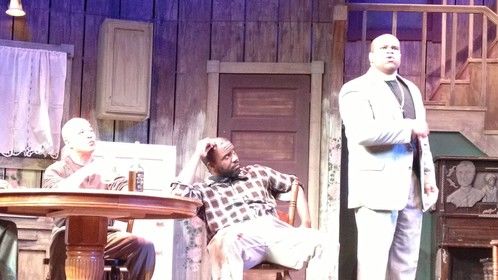 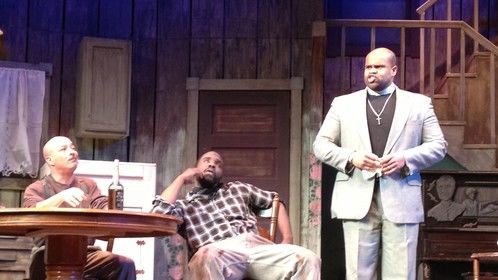 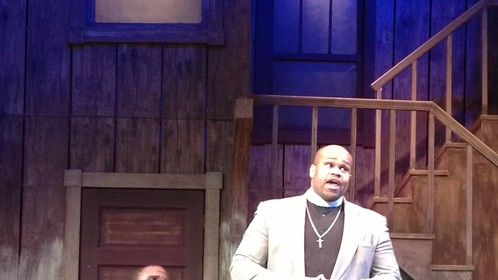