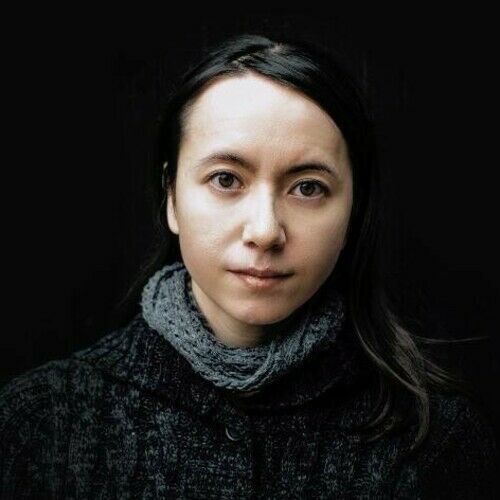 Jennifer Hardy CK, is a Canadian actress, editor, illustrator, and animator. Her first work as an illustrator and animator was her OCAD University thesis project; WSIM: What Suffered Inside Me (2008). She created her 2nd animated short Obsessions, Progressions, & Expectations in 2015. She gained interest in acting in 2011 and appeared in a number of independent short and feature films. She starred in her first lead feature, Spice It Up and was nominated for her first Best Actress of a Canadian Film from Vancouver Film Critics Circle. It was her first film being screened at the TIFF Bell Lightbox. Her known name Jennifer Hardy CK was used in the National Post and NOW (newspaper). 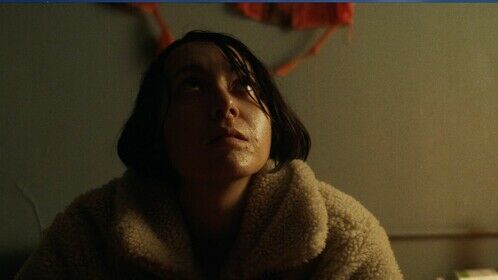 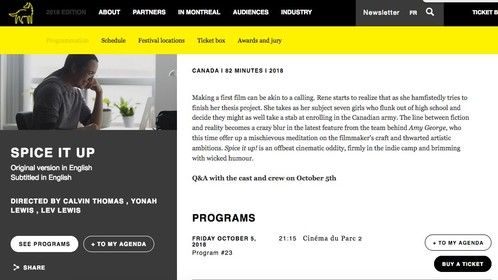 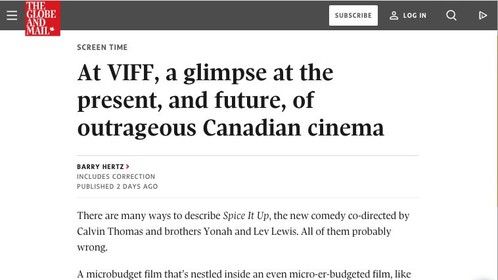 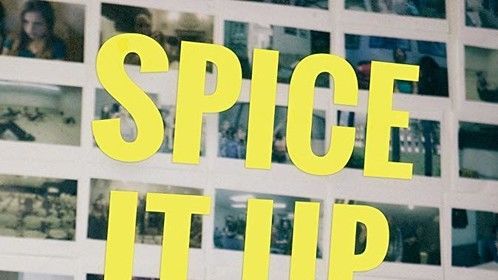