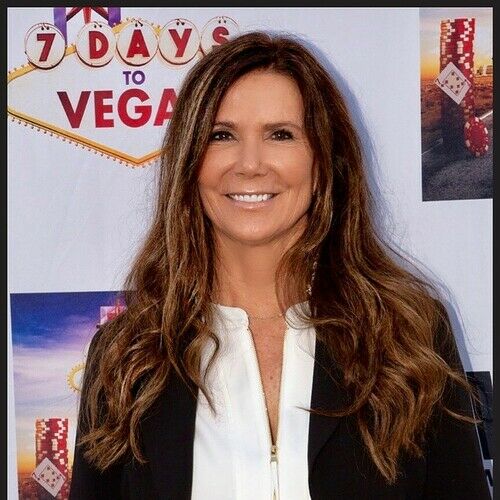 Kim Waltrip is a Producer and Director. Her projects include the newly released film "7 Days to Vegas," the revolutionary trio of films "The Disappearance of Eleanor Rigby" Him, Her and Them, starring Jessica Chastain, James McAvoy, Viola Davis and William Hurt. The films "Him" and "Her" Premiered at the Toronto Film Festival and "Them" was in competition in the Un Certain Regard category at the 2014 Cannes Film Festival. Other projects include, "Hit & Run" starring Dax Shepard, Kristen Bell and Bradley Cooper, "Back in the Day" starring Michael Rosenbaum, and Morena Baccarin, Other notable films include "A Very Mary Christmas" starring Elliott Gould, Cloris Leachman, Linda Gray, Gene Simmons, Della Reese, Fred Willard, Cybil Shepherd, and Lainie Kazan "Adopt a Sailor," starring Bebe Neuwirth, Peter Coyote and Ethan Peck, "An Evergreen Christmas," "I Didn't Come Here to Die," "A Thousand Cuts," the PBS special "Diahann Carroll, The Lady, The Music, The Legend," The Bellmen, Little May, Bachelor Lions, and many more. She will be directing "Aftermath" and "Accidental Date" which is a program of Palm Springs Women in Film and Television in the Fall of 2020.

Kim is President of Palm Springs Women in Film and Television, and she is on the advisory board of the Washington Film Foundation, The Warburton benefitting St. Jude, College of the Desert's Film School, the Palm Springs Chamber of Commerce's nominating committee for the Walk of Stars and the committee to restore the historic Plaza Theater in downtown Palm Springs.

Kim's career began in New York City as a model for the Wilhelmina Agency, in 1976. She traveled the world and has lived in Paris, Milan, Cannes, Munich and Zurich.

In 1998 after the death of her friend Sonny Bono, Kim moved to Palm Springs where she began work as the District Director for Congresswoman Mary Bono. There she helped establish the "Mary Bono Walk for Children's Charities," the "First Annual 44th Congressional District Mock Congress," the "Congressional Art Competition" was the liaison for the "Triangular Adoption" program which required detail discipline and a commitment to go to sea with the U.S. Navy in celebration of Assault Helicopter Warship's duties. She also established, directed and produced the Semper Fi Memorial Honor Detail "Again They Serve" which took the top award in all services of the military and established the "Congressional Recognition for Service to the Country" certificate that is given to the families of fallen military members.

Kim was honored with the "Aide de Camp" award by the Semper Fi Memorial Honor Detail, the "Woman of Distinction" in the Arts by American Pen Women. and the "Appreciation Award" from the Semper Fi Memorial Honor Detail again in 2011. She has been awarded the "Congressional Recognition for Service to the Community," the "Desert Visionary Award" by the Women's Leaders Forum, the "Woman of Distinction" Award by the California State Assembly, District 42, the "Entrepreneur of the Year" award by Palm Springs Life Magazine and received the "Most Valuable Patron" award by the Garden State Film Festival.

She has served on the Board of the Olive Crest Homes for Abused and Neglected Children's Foundation, who honored her with the "Angel of the Year Award." She is a former Board Member of Palm Springs Women in Film and Television and was honored with the "Desert Diva Award" at the Broken Glass Awards in 2012. Kim has served on the advisory board of CBS Local 2, the Steve Chase Humanitarian Awards, was a board member of the Tour de Palm Springs, Indian Wells Rotary. She was awarded the "Paul Harris Fellow" from Rotary International and she has organized numerous charitable events, tournaments and galas, including the Concert for Katrina and the Hurricane Sandy Relief Benefit for the Red Cross. She was the Co-Chair for the Shelter From the Storm Gala 2014 and the chair of the American Cancer Society's Desert Spirit Gala for 2016. 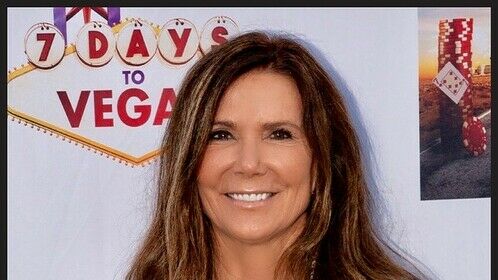 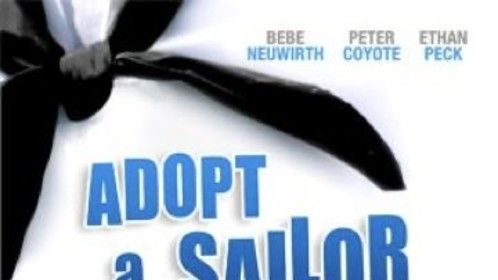 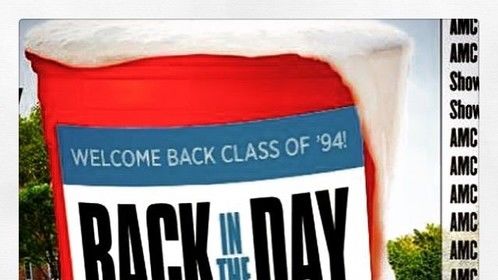 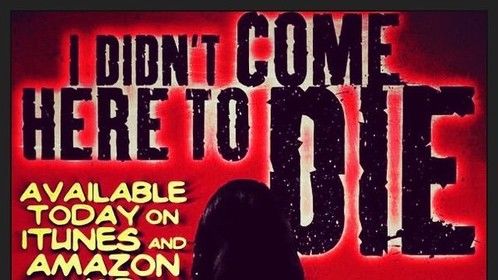