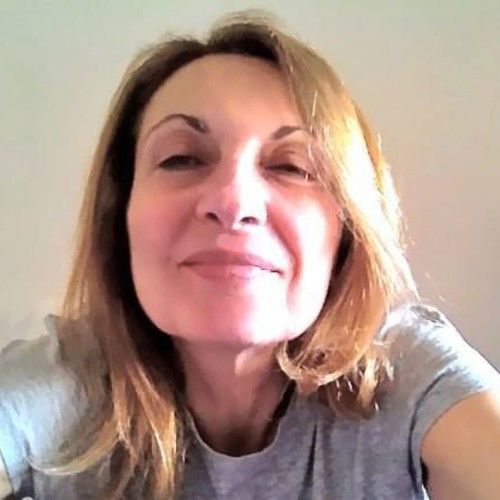 I M From Mars FilmsDirector, Producer and Screenwriter

I M FROM MARS FILMS

A nomad writer-director-producer, IVANA MASSETTI was born in Todi (Italy) and lived and worked in Spain, France, Brazil, Africa, Argentina and now the US. She studied Sociology, Ancient Letters (Greek and Latin), and Mythology in Rome and the Literature of the “Siglo de Oro” in Barcelona. She began her career directing music videos and continued in the film business. Wrote her first film with Gerard Brach (Polansky's writer) and collaborated with extraordinary talents such as Harvey Keitel, Andrej Konchalovski, José Louzeiro and Daisy de Galard. Her film Nadro, about the artist-scholar Frédéric Bruly Bouabré, earned awards and high praise in film festivals all over the world. It is studied as an example of excellence in filmmaking at the University of Film and TV in Sidney, Australia. She recently wrote the miniseries The Life of Luciano Pavarotti, which she also executive produced, for Indiana Production Company (Gabriele Muccino). She is also interested in, and has devoted her work to, spreading awareness about important issues such as Child Abuse, Violence against Women, Women's Rights and Gay Rights. She just created the Cinema For Justice Project and is actively working on its first endeavor, "One Day in America", a portrait of the US through stories dealing with controversial issues such as guns, health, gay rights, women’s rights, immigration, PTSD and the death penalty. She firmly believes that the film industry can continue to produce movies that can make a difference. 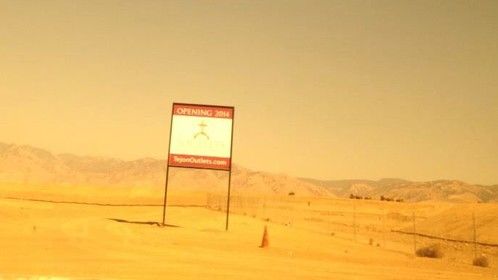