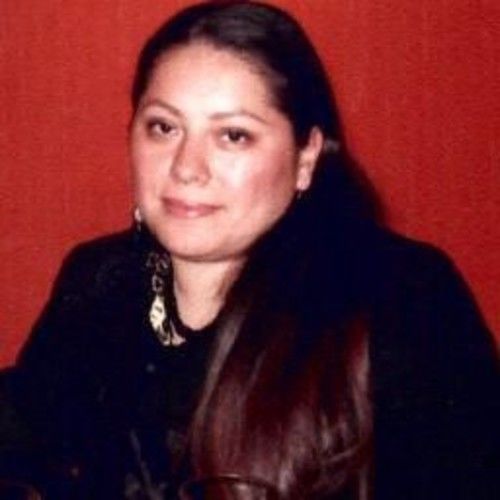 In 2013, she exposed for first time her artwork on an art gallery named E-Museum based on Barcelona, Spain. After that, her artwork named "feet on earth" was exposed in an international digital exhibition named ´Creative Rising´ in the city of Long Island, NY, USA on October 5th, 2013. The painting was exhibited between 5,000 paintings, photographies and sculptures.

In 2014﻿, her creative work was shown in Community Touchtalent. Her creative portfolio is popular between members of different countries like India, Bangladesh, Philippines, Egypt, South Corea, Brazil, Argentina and Mexico. Other sites exposes digitally her art works: (Spain) & (USA).

In 2015, she exposed an art exhibition named ´The Silent Life of the Objects´ in the corridor named ´El Corredor del Arte´ of the TV Channel TELEVISA Monterrey. Monterrey, Nuevo Leon, Mexico.

In 2017 she takes part of VIDA Voices Collection as a VIDA designer. Collection: 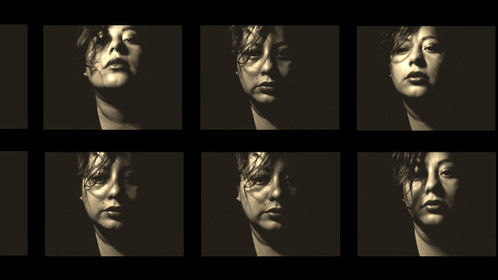 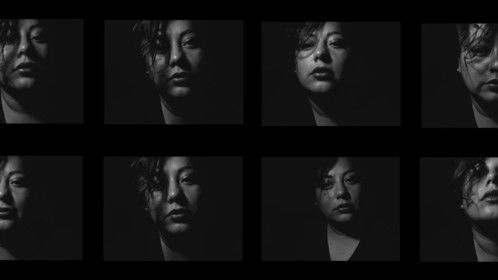 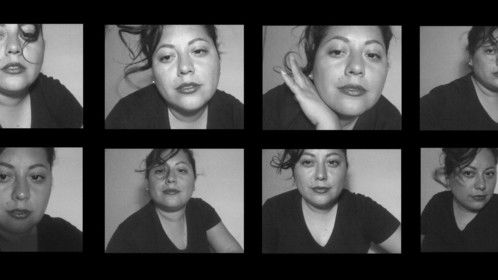 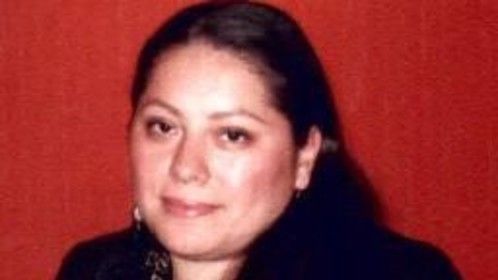 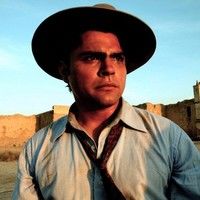